Regarding the new song, vocalist Mike Olender commented, “This song was inspired by some individuals who latch on to the misfortune of others and try to claim it as their own; vicarious victims who are so addicted to drama and self-loathing that they gravitate towards any tragedy and make it a part of their identity, hence the hashtag. This first-world problem is the height of privilege and it speaks to a larger problem of intentional victimhood in American society, where too often we pre-empt problems that are not ours with solutions we don’t need; solutions which are rooted in a corrupt health care system more committed to profitable treatments than good health or personal growth.” 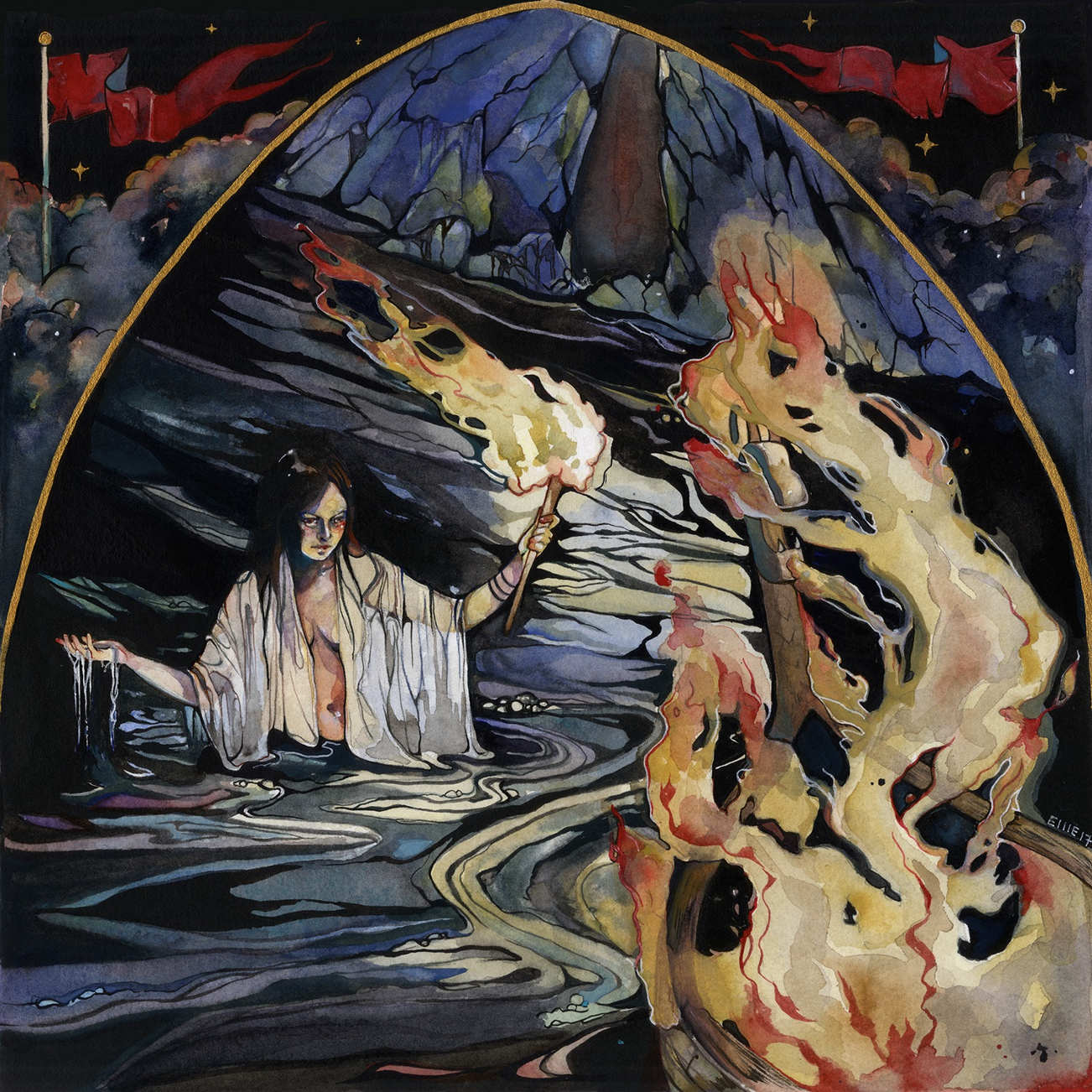