Cervia, Italy’s Amycanbe are an excellent female-fronted alternative/electronic band reminiscent at times of acts such as Morcheeba, Portishead or De-Phazz. Mellow but uplifting, the music is totally catchy and perfect for slow summer days. The group’s latest offering, Wolf, dropped on April 24th, 2015, and today we’re pleased to offer a free download of the track “I Pay”.

Vocalist Francesca Amati commented on “I Pay”, saying: “The song is lyrically inspired by something that happened when I was on tour, but, like other songs on the album, is generally about regaining freedom through wilderness and like the others, it has been written in a different way from before…because for the other albums we were seeing each other every week, constantly, but for this last one I moved to the mountains near Verona and so the other guys were sending me emails and we transfered all the tracks. I was by myself writing the lyrics and that was very different but that was the beginning, and just then we decided to go to the studio and start recording and then everything built up altogether, so yes, it was a very different way to put the album together.” 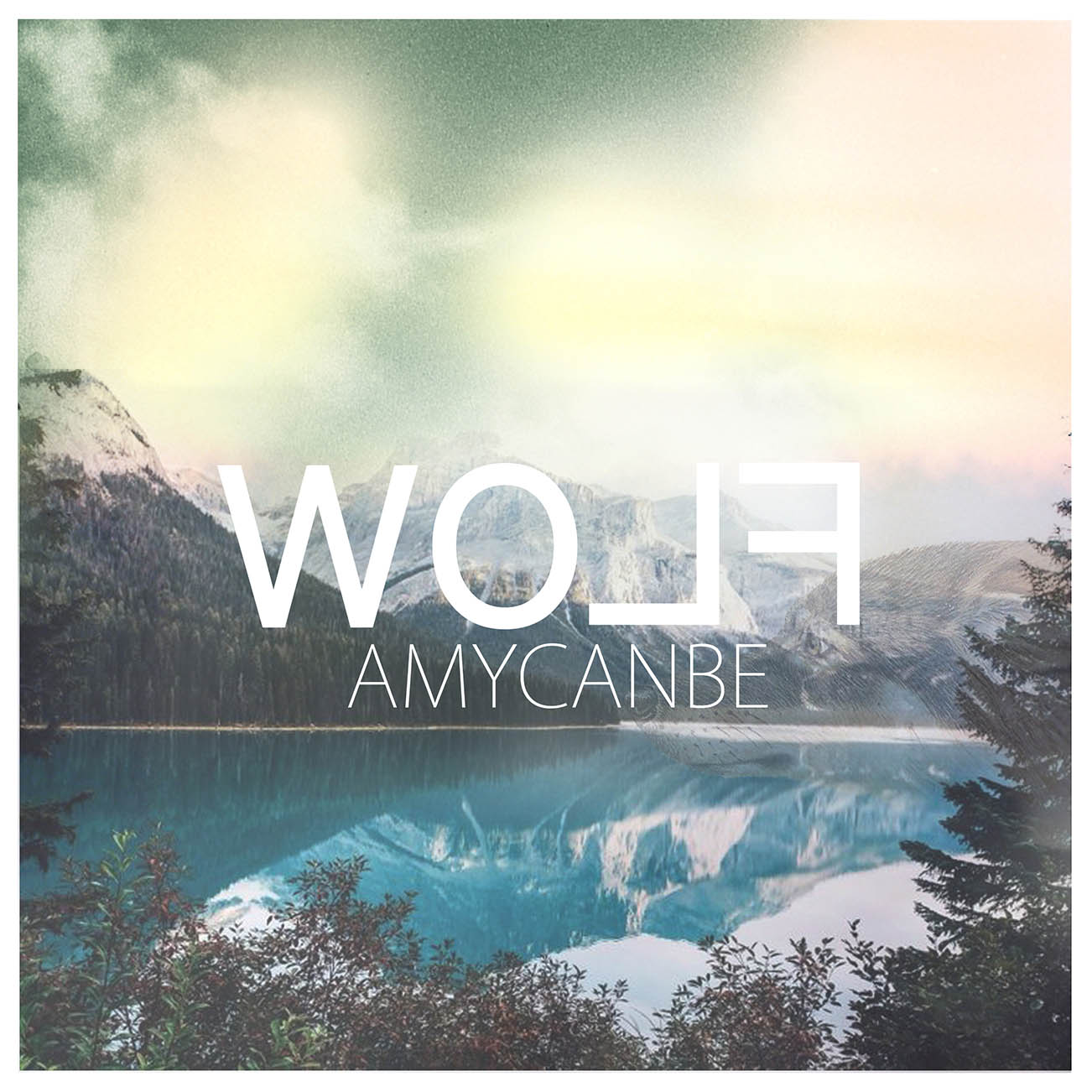