The Lightbringer’s self-released second studio album serves as their first offering since 2010’s Quintessence of Dawn, and hearkens back to the glory days of 1990s symphonic melodic death metal (melodeath). This is an album for those who like their music unrelentingly cheesy. Heptanity offers layer upon layer of classic-sounding symphonic melodeath, which combines the likes of Cradle of Filth and Nightwish in an, unfortunately, inconsistent manner.

There are two vocalists here, Sol-Orcus (or Simon V-Girard to us mere mortals), and Celetheia (Cylia Themens). The two can combine for quite the effect, with Sol-Orcus’ screamed vocals supplying the record’s anger, while Celetheia’s operatic voice providing a lot of the cheese in question. Unfortunately, I felt that more often than not, the two vocal styles were at odds with each other. When the two combined, it could be quite astonishing – Celethia’s powerful voice behind Sol-Orcus’ screamed vocals sounds great when it’s used. The poor mix of the two makes most of the tracks feel like a hodge-podge of ideas that never quite flow properly. Both of the vocalists do a fine job, but I think The Lightbringer would be better left focussing more heavily on one than the other.

Musically, I feel that Heptanity too often has the tendency to drag on. There are only seven tracks on the record, but each one feels too long. In each track, you will find moments of quality, but there isn’t enough progression behind the record to keep you interested in its lengthy sessions. Oddly enough, however, the record’s longest track, “The Emerald Pearl of the Oceans” (the track names are a treat; “The Scepter of Fundamental Darkness” is a personal favourite) is quite the opposite. It’s heavier than the rest of the album and attempts more. It’s rather progressive and mixes the two vocalists together really rather well. At least, it does for the first nine minutes. At the end of this song, you get two minutes of just Celetheia’s vocals, played to a slower, quieter piece of music that feels at odds with the rest of the track, which is rather heavy throughout, making for an anti-climactic ending to a very solid tune.

Sections like this, involving both vocalists, create for a tonally misshapen record that in my opinion, could have done with several cuts. Of course, The Lightbringer worked without a producer and self-released Heptanity, which makes the band’s work on this album commendable, despite its inconsistencies. It’s clear that they’re passionate about what they do. The mix is solid, with a good amount of bass, and the vocals never overpower the music, nor do they become drowned out. You just can’t quite shake the feeling that if a producer were involved, Heptanity would have been more tonally consistent.

Despite its flaws and shortcomings, Heptanity has something about it. It recalls the symphonic greats such as Cradle of Filth and Nightwish, and there are flashes of quality to be found in each track. It does struggle with its focus and can feel all-over-the-place, however, and it’s not the sort of album you’ll be listening to over and over again. It won’t be replacing the classics in the genre the band loves so much anytime soon, but for a self-released record, it’s not too bad. Fans of the symphonic melodeath scene should get a bit of a kick out of it.

01. The Infinite Stars of Creation
02. The Sword of Crystalline Light
03. The Fire of Life and Death
04. The Sundering Hammer of Earths
05. The Crushing Thunderbolt of Skies
06. The Emerald Pearl of the Oceans
07. The Scepter of Fundamental Darkness 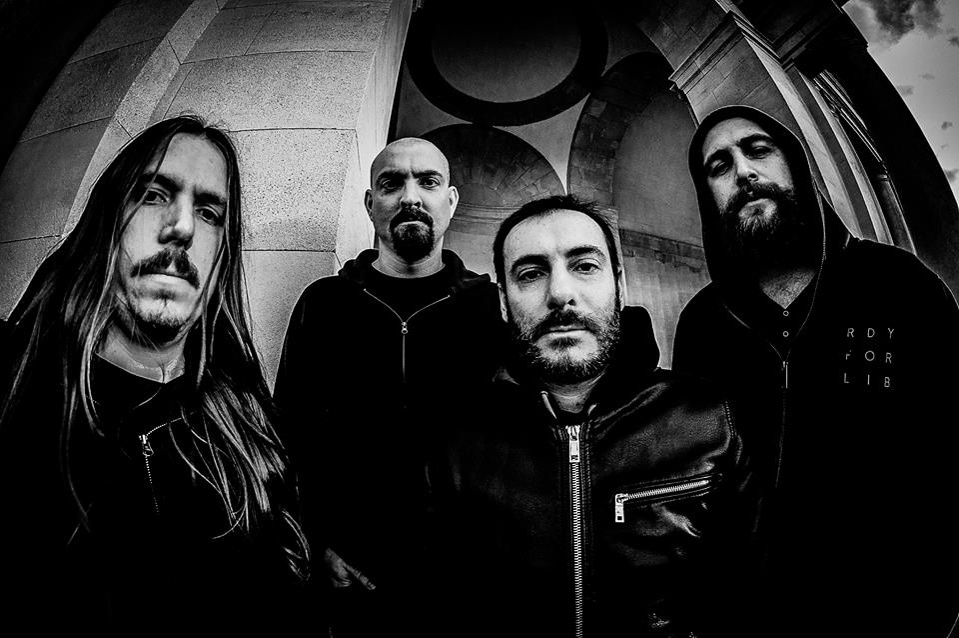 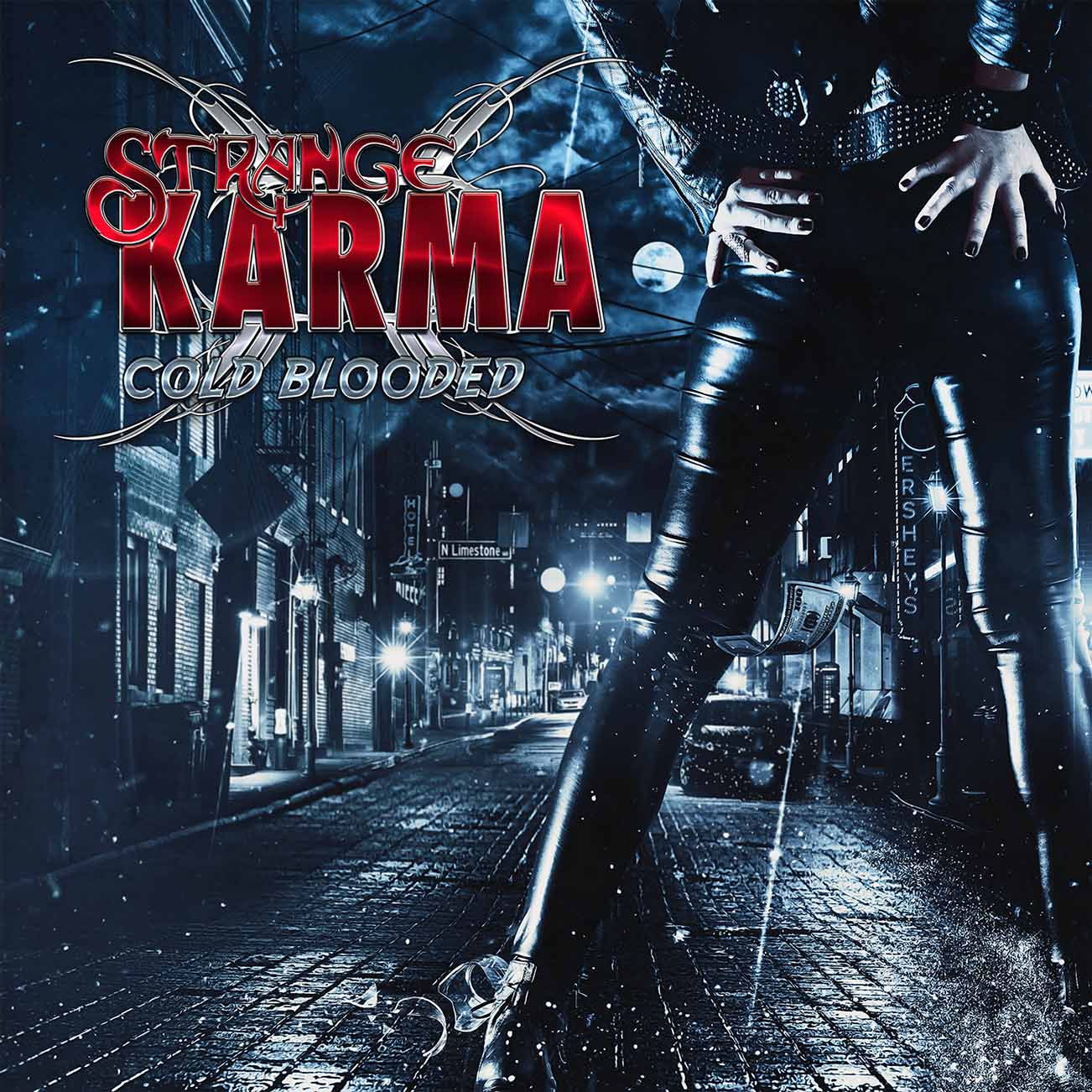