We don’t know about you, but we dig the Californian metal band Silent Planet! With the July 1, 2016 release of their latest album, Everything Was Sound, via Solid State Records, the band only further solidified their penchant for writing both catchy music and impressive lyrical concepts. Recently, vocalist Garrett Russell hit us up and this is what he had to say:

“We are a band called Silent Planet from various parts of California. Over the last few years, our band has been on tour pretty much non-stop. Our experiences have ranged from amazing to strange, and I would say that our tour in China back in the summer of 2015 was a little bit of both. So, I figure that we would give y’all a list of ‘The Top 10 Things to do when you are stuck on a Chinese bullet train for 10 hours.'”

01. Surprise Feast:
– I’ll start with my favorite, and perhaps the least dark of them all. The Chinese speed trains will normally have a small snack bar consisting of chips, Pocky sticks, and fish bowls. If you are anything like me, you’ll likely forgo the fish just because a crowded speed-train feels like a prime place for salmonella to strike. If that’s the case, you’ll be left with a wide variety of chips where you will simply guess the flavor by the icon. You’ll be amazed by the wide range of chips you will taste, as most of them will taste nothing like Lays.

02. The Squat Challenge:
– As some of you may know, it’s rare to see a sitting toilet in China. Usually, like most of Southeast Asia, you will find a hole intended for squatting over. This can be an awkward transition for most Westerners, (apparently it’s better for the human body) but why not turn up the difficulty level a little bit? Next time the train is going at high speed, take a squat and see if you can do your business before the train inevitably slows down and ruins your trousers.

03. The Toilet Paper Challenge:
– Connected to this previous challenge, it’s not common for toilet paper to be provided beside whatever squatty-potty you might encounter in China, and if you forgot to pack your own TP, this one is for you: Ask strangers for toilet paper. Due to the language barrier, you may find yourself making some pretty profane gestures and catching a few sideways glances. Good luck and Godspeed.

Check out the video for the song “Panic Room”

04. The Crowd Roulette Challenge:
– This one is for the extreme risk takers: These bullet trains can reach up to speeds of 250mph, but they also make frequent stops for crowds of people to pour in and out in a simultaneous rush. So one must-do when in these situations is to make a mad dash into the outside and see how far you can run until you almost miss the closing doors, and thus your chance of ever making it back to America.

05. Uncle-for-a-Day:
– As your bullet train makes its way through the rural villages that dot the rich Chinese landscape, it becomes increasingly likely that you’ll encounter folks that have limited contact with people from the West. Because of this, the children will be especially keen on figuring you out – especially if you are a dude with long hair, drooping earlobes, and tattoos. If you enjoy the genuine curiosity of children and don’t mind an incidental punch in the groin, go hang out with those kids and show them a book or hat or even guitar that you may have handy. It’s probably the most human and fulfilling of these 10 things you may find yourself doing.

06. Smooth Criminal:
– If your tour manager is a man who goes by “Stan”, and I truly hope he is, you may find yourself avoiding the conductor and any police officers on the train. Why is that? Well, let’s just say that Stan may have spent your train budget on wooing a girl at the bar last night, which means that you will realize on Day 7 of 13 that you have technically been stealing your way across the vast land of China. Hiding in plain sight, in fact. That’s when you realize why so many of the train staff and locals have been raising their voices and fingers at you, and why you will, in the future, be quick to hop to your feet and seek respite somewhere else on this rapidly-moving train.

07. You’ve been Spotted:
– As a follow up to point number 6, there is a rather extreme likelihood that you will be spotted. Now (and I found this a bit surprising) there is a strong likelihood that you will get caught and when that happens, the conductor will give you a stern talking to… or that’s what I think they do. Maybe he just tells you about the current state of the Chinese stock market, I’m not quite sure. Regardless, they probably won’t throw you off of the train, but you will be instead hurdled into the perdition of these last of our top 10… 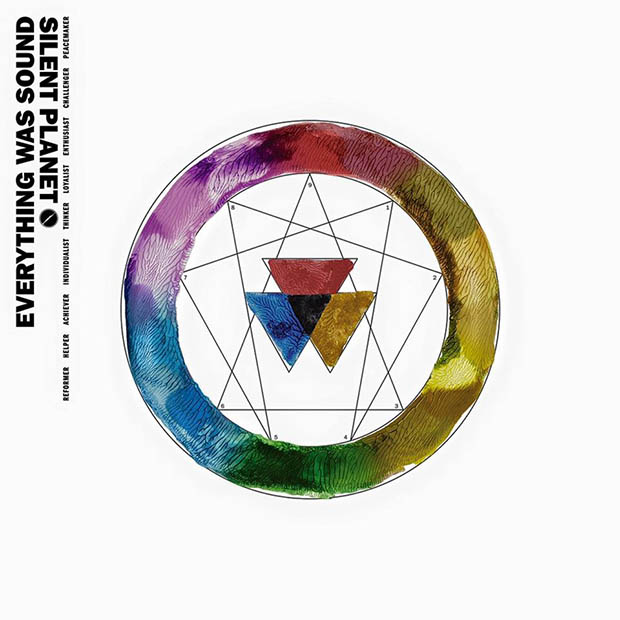 08. Cross-Training:
– This one is specifically for the prog rockers who are touring through China. Now, it’s quite likely that you will have a few guitars, a bass, an X32 rack system, symbols, kick pedals, and a large bag of merchandise. Now, imagine that you’ve been carrying these for miles to and from the crowded train station, only to find yourself on this busy train without a seating area to stow away your gear. So, from here, you will be forced to hold your gear through the narrow corridors of the train while the passerby’s shoot you thousand degree glares. It’s an incredible workout, and I can’t promise you’ll love the way you feel afterwards.

09. Fast Dates:
– If you are single and looking to mingle, what better place to do some speed dating than a speed train? Most people only take the speed train for a few stops, so you had better be alert and ready to approach that person who catches your eye. Now, unless you speak Mandarin or Cantonese, it’s extremely unlikely that you will encounter anyone who even remotely understands what you are saying, and the same vice-versa, so be aware of your non-verbal language and prepare for a world of confusion and sure-fire rejection.

10. Who’s Child is it Anyways?:
– Our final activity on the list, we have potentially my favorite activity, which is one that genuinely occurred and is a favorite story of ours. If you find yourself to be as foreign-looking as our bassist, Thomas (long hair, nose piercing, many tattoos, beard, etc.) you might wake up from a sitting nap to find a few children happily bouncing on your lap, as their mother takes photos of their encounter with the dirty-looking transient. It’s advisable not to make sudden movements, as you might ruin the general euphoria of the whole situation and draw attention to the fact that you were never supposed to be sitting in that seat in the first place.

Thanks for joining us through just one snapshot of a DIY touring band travelling through China. We’re a band called Silent Planet, and if you are reading this, we are probably playing a show near you soon.

Check out the video for the song “Orphan” 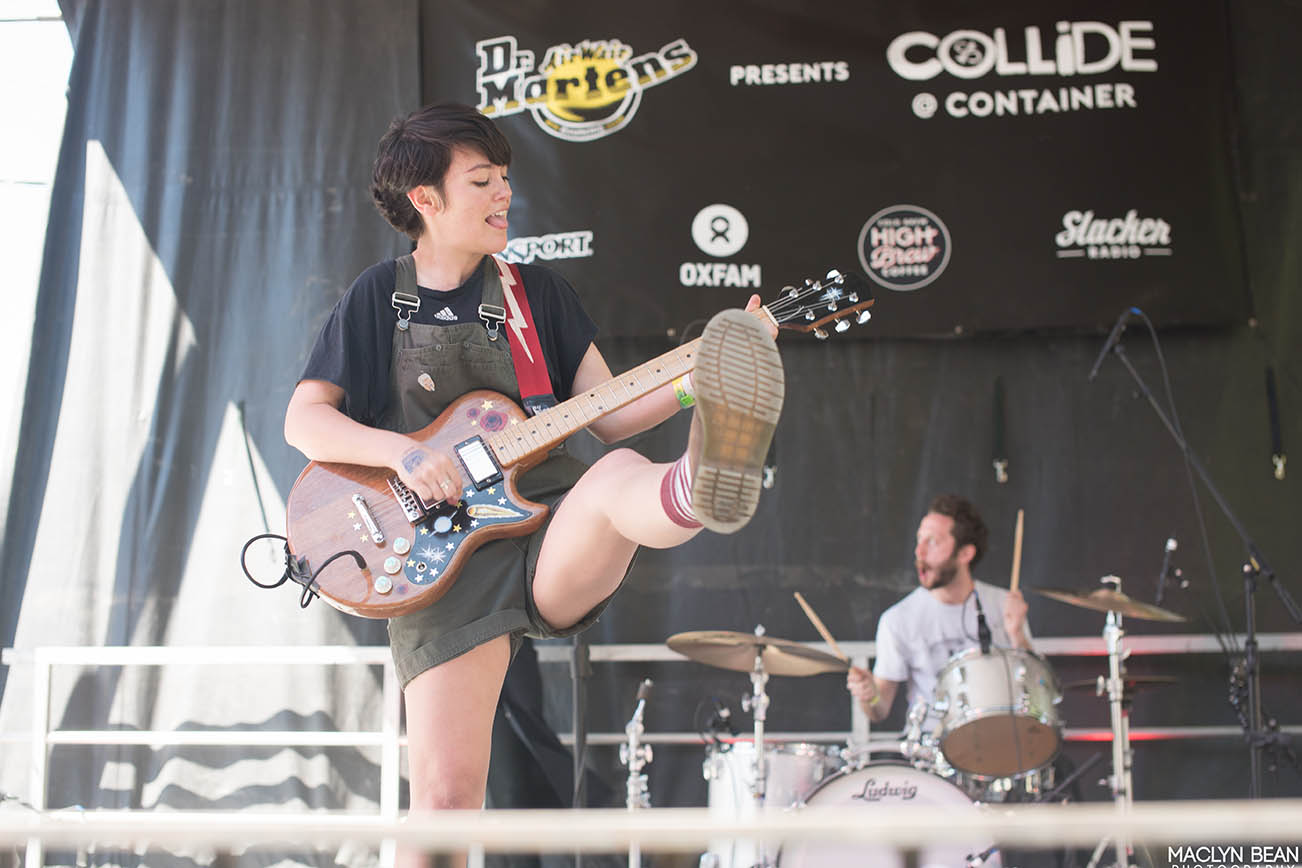 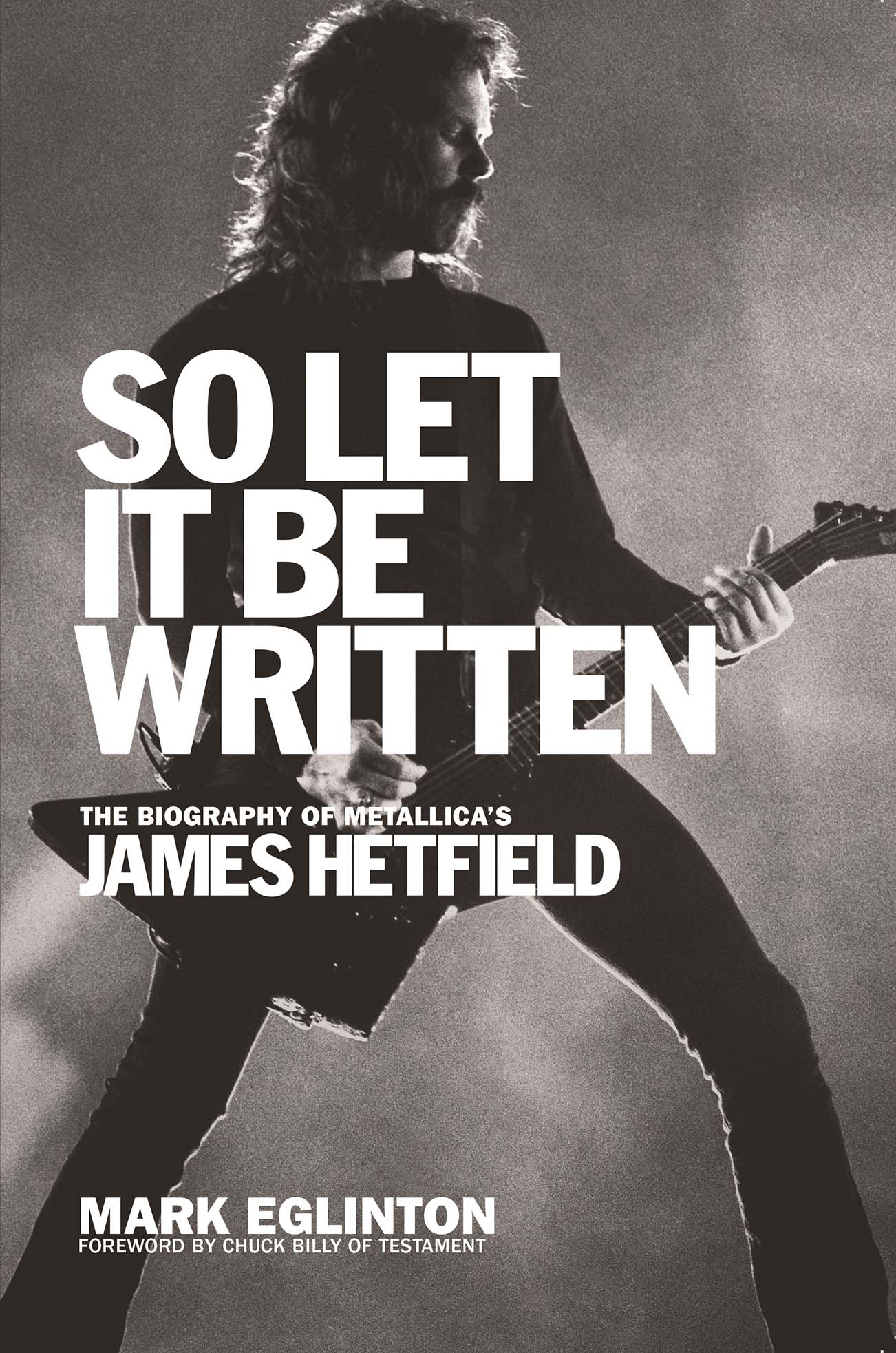 “So Let It Be Written: The Biography of Metallica’s James Hetfield” by Mark Eglinton [Book Review]