I can remember a time when Mantar was truly DIY; doing their own 7″ and tapes (well, Breathe Plastic and Tridroid to be fair for their debut). Their reputation skyrocketed with several festival jaunts here and there. At this time last year they brought out Ode To The Flame to further bury people with the business (which I mean here as THE heavy), followed a bit later with a pummelling live crusade in St. Pauli Sessions. Their High On Fire-meets-Pink Floyd-come-Darkthrone has not slowed the roll, so much as they’ve been carving up the highways.

Well this time, the duo from the dark side of Germany have dropped a sweet and tasty hold-over for the masses to absorb. The venom that Hanno Klänhardt can spit is only equalled by the volume of his riff mountain rig. Right along with Erinc Sakarya, who propels “Pest Crusade” along furiously with his wall-of-sound battery, this pair still drops an unreal volume most full bands pray for. “Age Of The Vril” reeks of a deranged Melvins worship that grabs and throttles. The jewel of this EP, of course, is “The Spell,” with vocal touches from Oki of Bölzer, this is sublime with emotion and dynamics – way more so than the first two tracks; a bit more than expected. I wish the first two tracks matched this energy!

A new album will probably be a while, as this has the feel here of giving fans what they want (need), to fill the gap until the next major salvo is planned. If one knows Hanno and Erinc’s work ethic, the next full-length should (nay, MUST) devastate all with the best of expectations; in the meantime begrudgingly, we can live with The Spell.

Check out the track “The Spell” 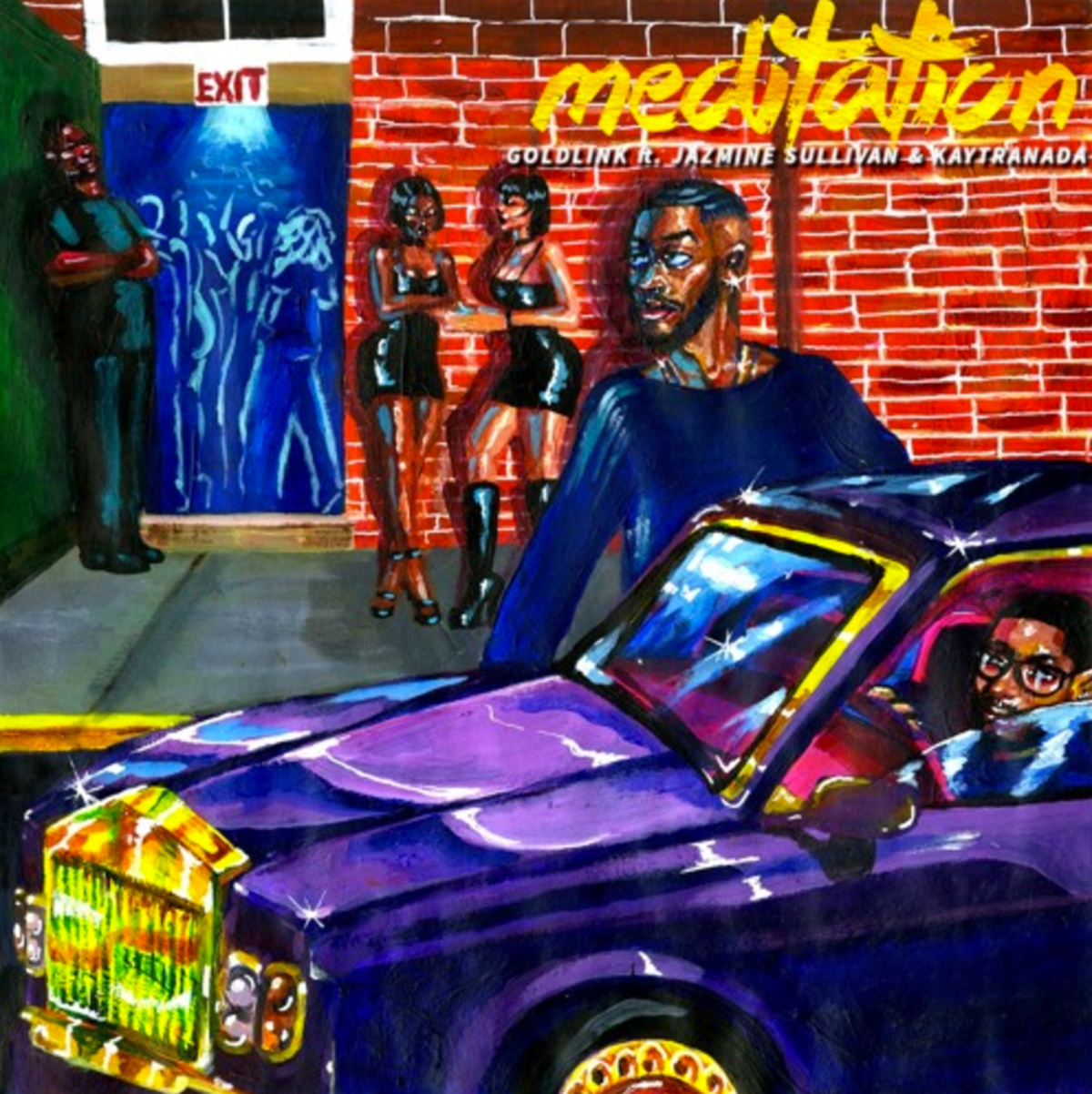 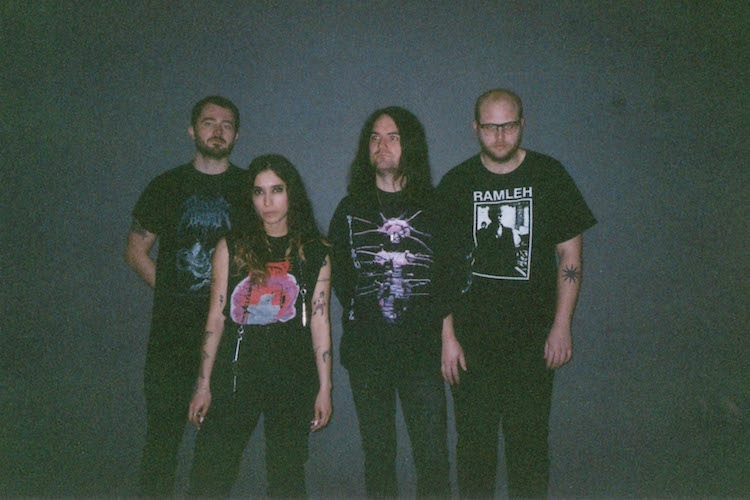