Following the recent release of their music video for “This Is Goodbye,” Sweden’s alternative rock band Imminence have unveiled another new single with “Broken Love.” The song, which can be streamed below, is taken from the forthcoming album This Is Goodbye, due March 31st via SharpTone Records.

This Is Goodbye was mostly produced by Imminence’s Eddie Berg and Harald Barrett, the group’s main composers. Swedish producer/songwriter Simon Peyron also had a big influence and role in the process as vocal producer.

Eddie Berg, singer of Imminence, comments: “The new album is about the prowess of leaving something behind in order to make room for something else. It can be anything from relationships, pride, reason, fears or faiths, a use or abuse. It symbolises the sacrifices we make for our ambitions and emotions. For Imminence, it is also a direct reference to the changes we’ve gone through as a band and lifting the restrictions of genre definitions to create something out of pure passion and inspiration. The lyrical themes spring from my soul, my most inner thoughts and struggles and the emotive prison I built for myself.” 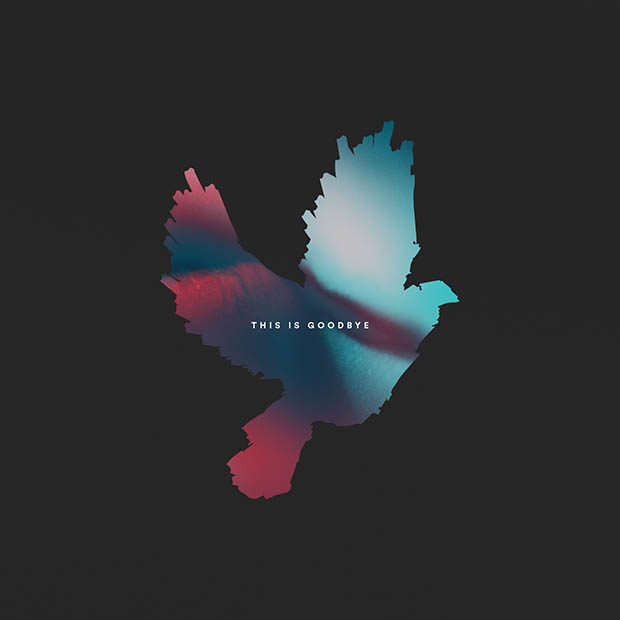