Brooklyn, New York’s Moral Panic are all pissed off about their “Ripped Jeans” and felt like screaming about it on their latest single. The song is taken from their debut self-titled album (pre-order here) which drops on March 17th via Slovenly Recordings.

Having been raised on a steady diet of act such as Zero Boys, Husker Du, and Wipers, the new album is “twenty minutes of breakneck punk fracas that you’ll be flipping over before you have a chance to load a bowl… Slovenly style!”

Dan Kelley hit us up with a sarcastic quote about the band’s new track, “The song is about my girlfriend breaking up with me and then having the grand idea of moving directly across the street from me.” 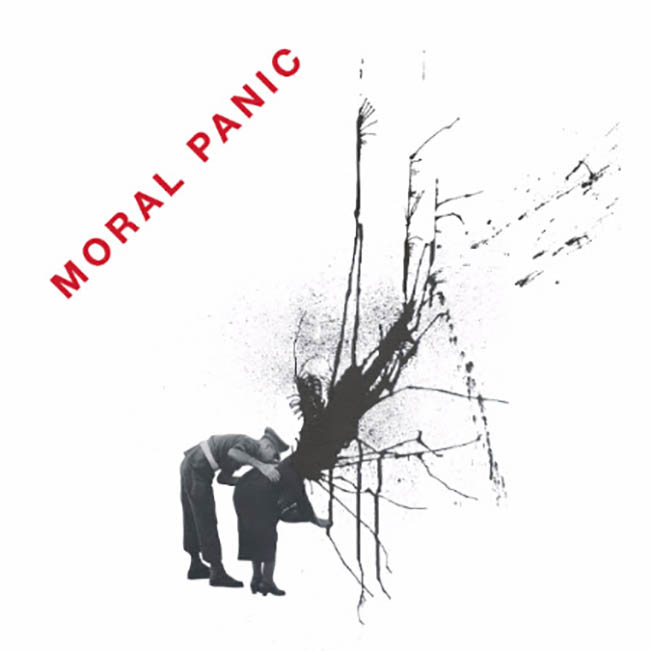