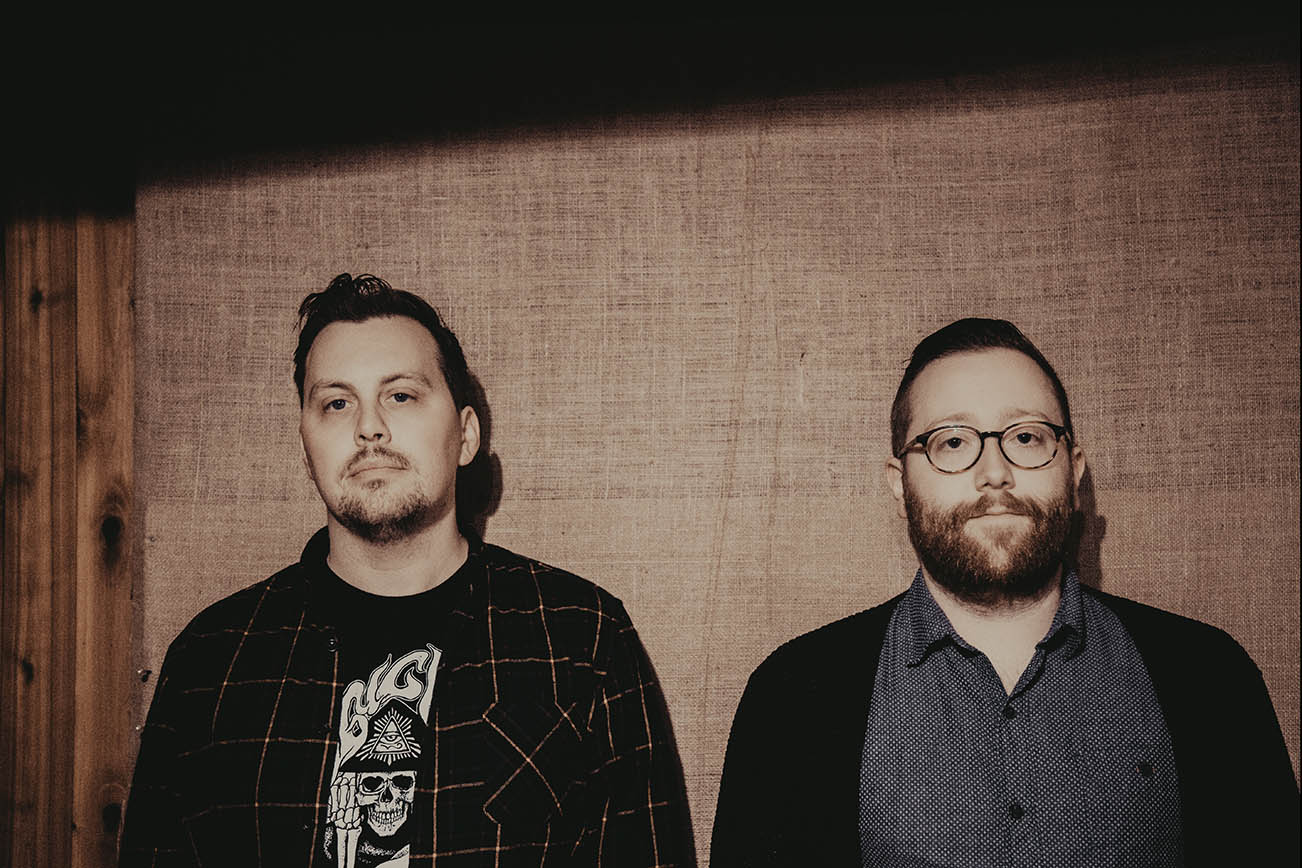 Taking influence from acts such as Local H, Brand New, Death From Above 1979, and Refused, the guys – Mickey Hayward (drums) and Tyson Wiebe (guitars/vox) – began creating music together in an organic manner.

Commented Hayward, “Tyson and I have been friends and collaborators over the past 8 years. A two-piece was always something in reach because of our history of playing together but finally came to be during an extended downtime of our other projects.”