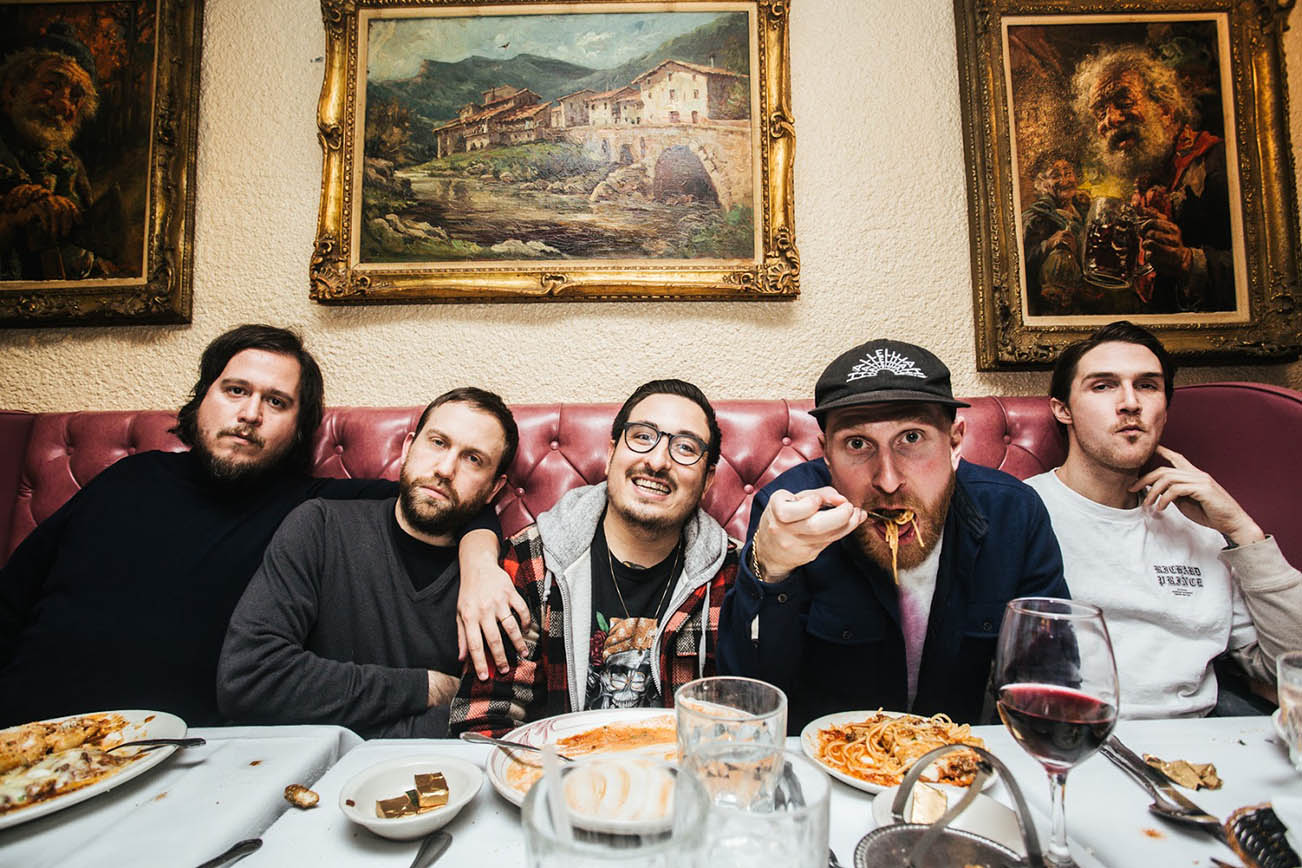 New York City hardcore mob Crushed are streaming new song “Ain’t High No More” ahead of the release of their second EP Deep User. The song follows “Annoying” as the second track to be released from the EP, which is due out April 14th.

Crushed frontman Fred Miketa commented on the EP’s lyrics, “the entire album is about being a single dad battling with addiction and reflecting on getting older.” 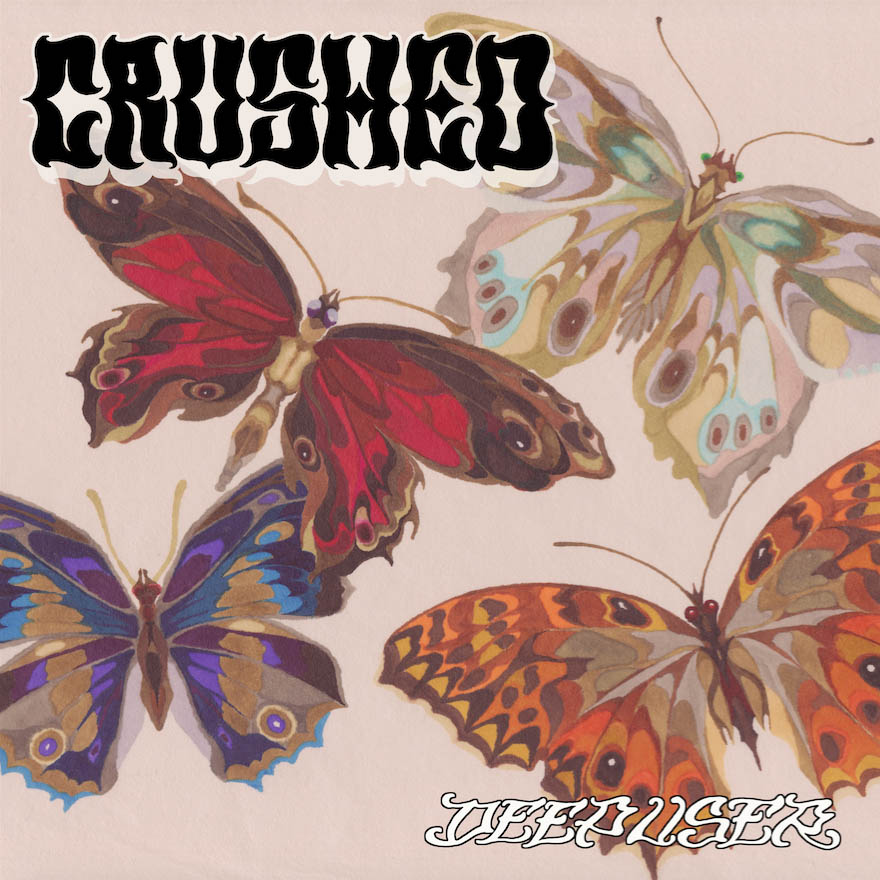