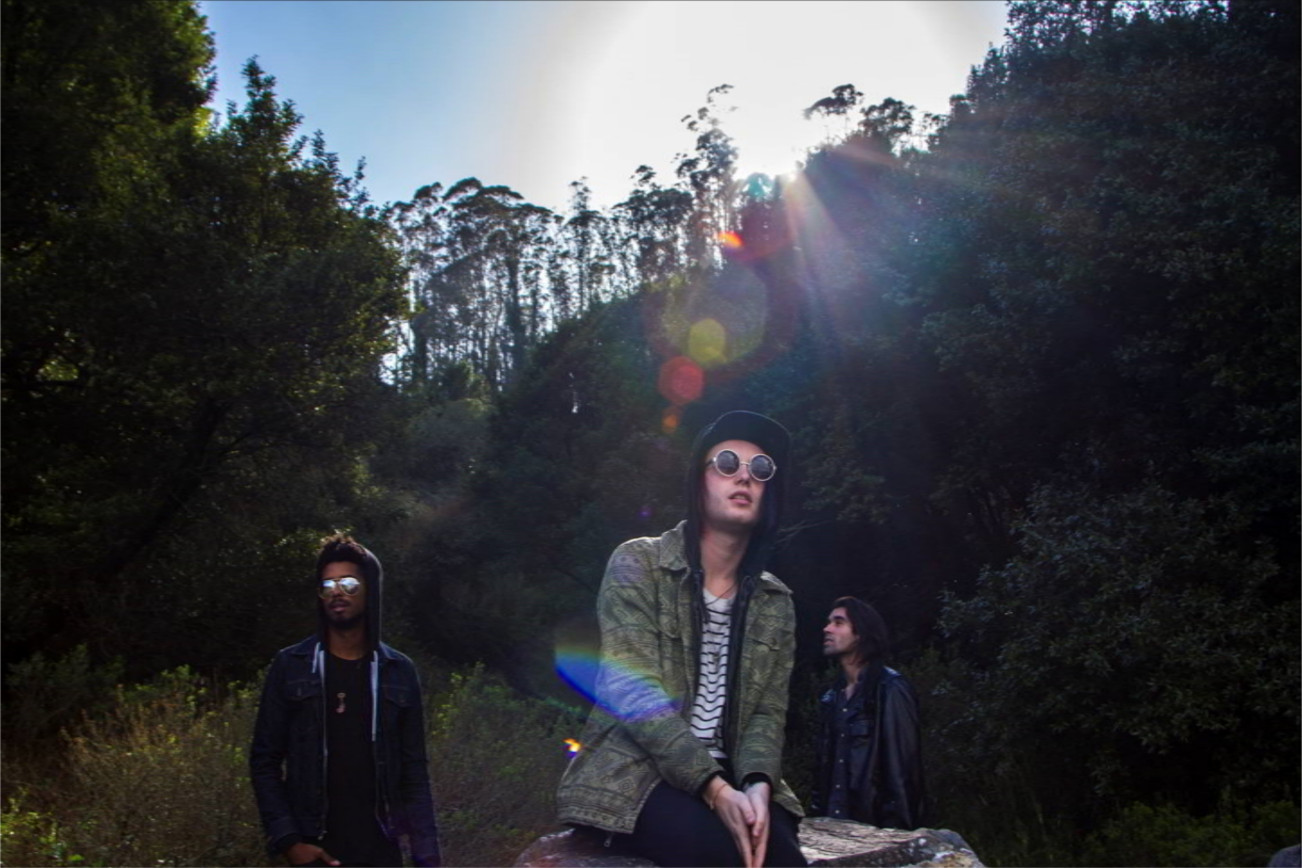 Riverside, California-based band Out With The Old have released “Fast Track Addict”, the band’s first song since their 2015 appearance on the Vans Warped Tour. The track marks a departure from the band’s pop-punk origins, with it taking a more alternative rock style. The song is also to be the first single off the band’s debut album, due out later this year as a belated follow-up to 2015 EP Miscellaneous Things.

Skajem commented: “‘Fast Track Addict’ was a song I wrote in a lovely little park in North Hollywood and enlisted the help of Jon Benward to help me finish, and it was written this past August when I really didn’t know what was going on in my life. The song is fairly straightforward lyrically with what it’s about, which is being pushed to the point where you feel like you’re losing your mind and having everyone around you feed into that. It could just be a lot of paranoia thinking that everyone’s out to get you, or it could be real, you don’t really know. I feel like this song is also a really good starting point for people to get an idea of the direction we’re taking the band with this next record.” 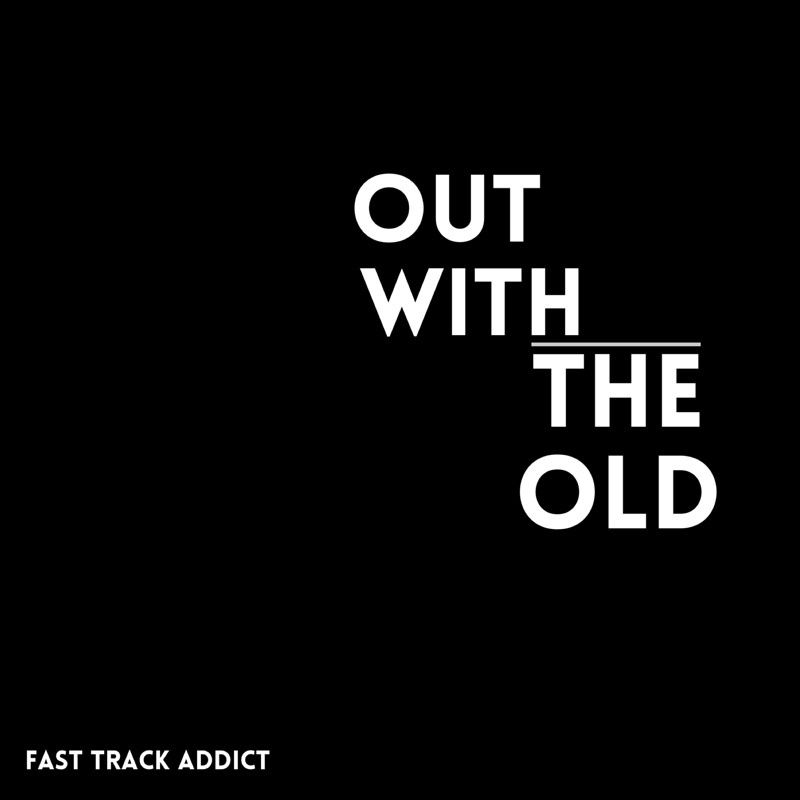