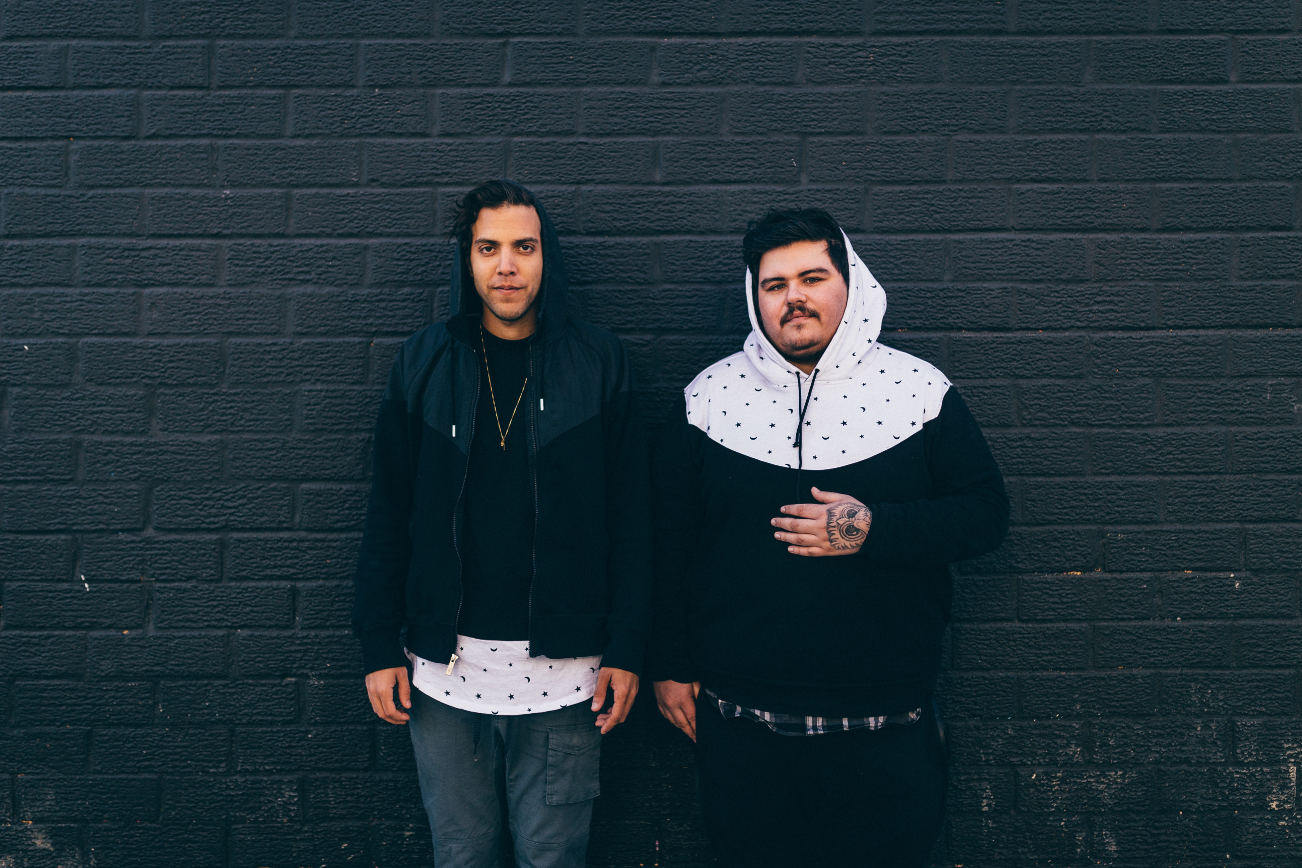 LA bass music duo NIGHTOWLS, via Dim Mak’s New Noise music discovery imprint, are offering a free download of their new track “Blacked Out,” featuring the hip-hop stylings of Brewski. NIGHTOWLS have only been making music for a couple of years, but in that time they have developed a strong following, thanks to their fusion of deep, trap, progressive and bass elements into one solid sound. The duo is made up of Icon Collective alumni Scott Dro and Andrew Sierra and they have been hard at work solidifying their place as an emerging underground talent. Thus far, they have come to be known for original works like Sam F collaborations “SUS” and “Nap In The Club,” as well as masterful remixes of Adventure Club’s “Dreams” and pop singer Ariana Grande’s “One More Time.”

This year is looking to be NIGHTOWLS biggest yet. Their recent remix of “Bad and Boujee” with Havok Roth and their Sullivan King collaboration “Cardboard Castles” both hit the Top 5 on SoundCloud Charts. They also recently saw their 10 millionth SoundCloud stream, a major accomplishment to say the least. Make sure to catch NIGHTOWLS on their “Owls Spring Break 2017 Tour” as the guys make stops at SXSW, Miami Music Week, Foam Wonderland, and more. 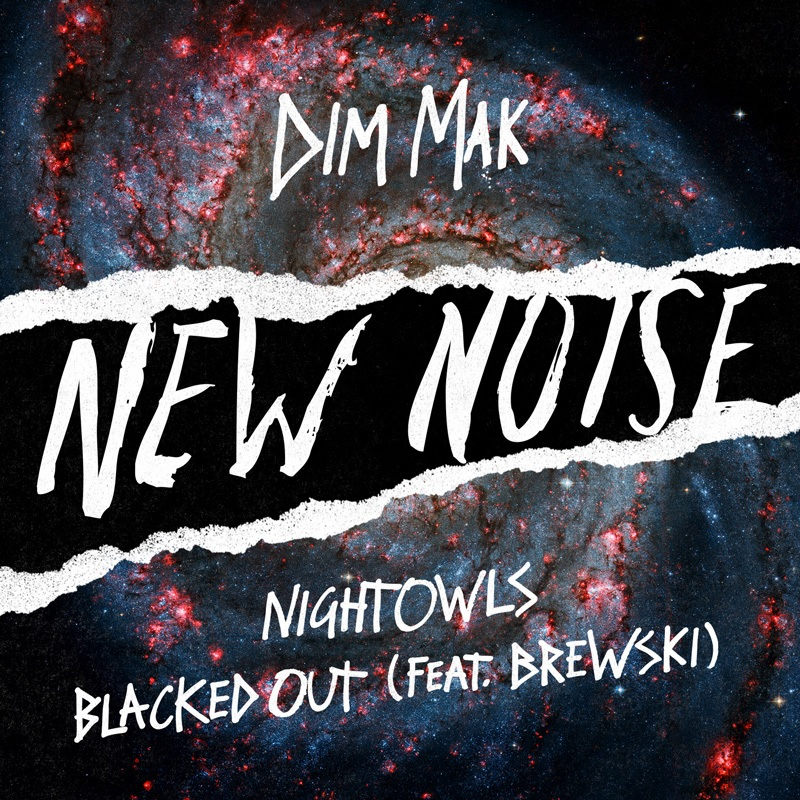