Charlottesville, Virginia-based electronic/synthwave artist, The Rain Within, released the Dark Drive album (purchase it right here) on September 23, 2016 and is now firing up a music video for the single “Murder”.

According to the band’s bio, Dark Drive “was written to move you, physically and spiritually, and builds a bridge between the New Wave sound of the 80s and today’s audience.”

Commented The Rain Within mastermind, Andy Dean, on video’s inspiration: “‘Murder’ explores the dichotomy presented by relationships, where sometimes love and hate go hand in hand.” 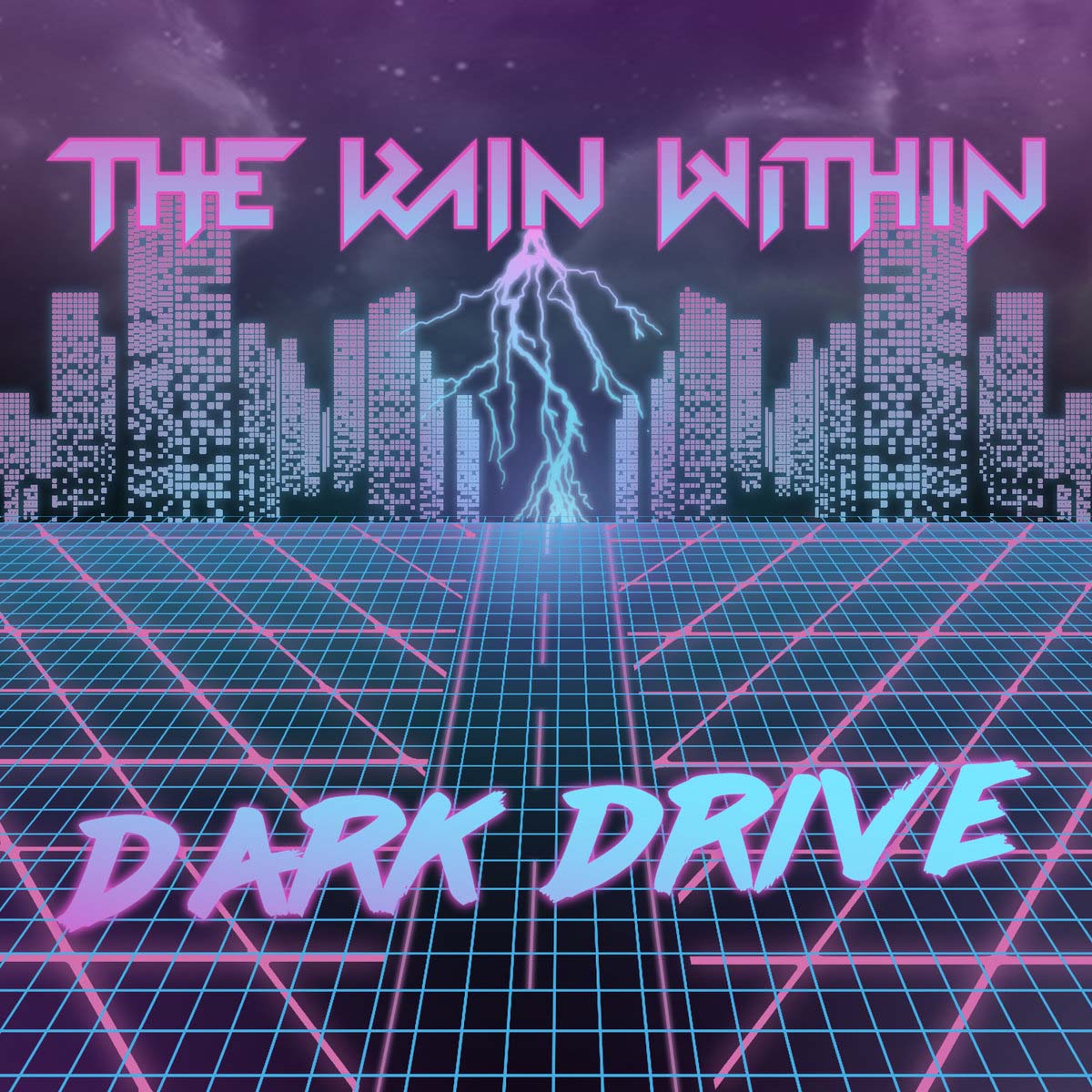 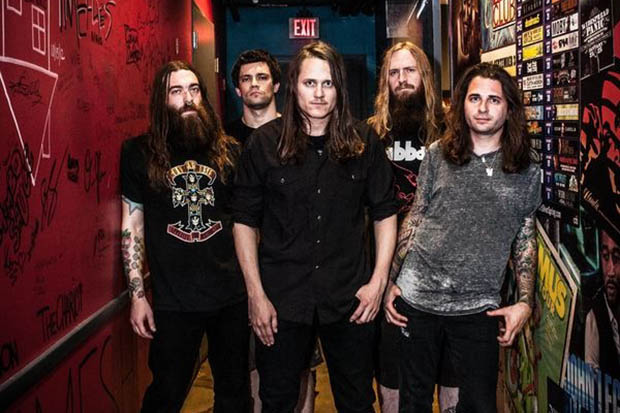 Are You One of “Those Who Survived” DARKEST HOUR’s Latest Song? 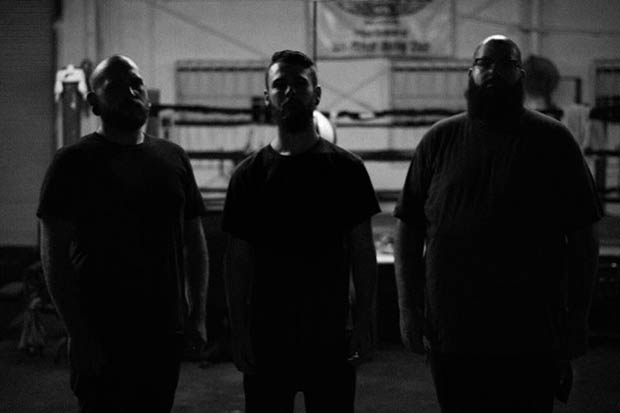 WELTESSER Will “Guide” You Through a Stream of Their New Song