Sanctuary is one of those bands that should have had greater success during the golden age of thrash metal. Maybe it was because they were from Seattle? Or, perhaps it was that they weren’t on many big name tours and/or didn’t receive much MTV exposure (see Headbangers Ball)? Whatever it was, they were highly underrated and underappreciated, in my opinion. Well, I’m here to tell you that Sanctuary’s Inception not only stands up to this century’s thrash releases, it annihilates the majority of them.

Inception consists of presumed lost studio recordings from 1986. They’ve been restored, remixed and remastered and the album consists of material mostly found on their stellar debut album, Refuge Denied. There are also a couple of unreleased tracks, “Dream of The Incubus” and “I Am Insane,” that pack the same punch as with the initial Refuge Denied material. Some of the song arrangements on Inception are slightly different from Refuge Denied, but that’s what makes this album a must-get for any Sanctuary fan. Being a huge fan from the Refuge Denied days, I enjoyed the shit out of it.

Inception will be available as Gatefold LP on 180 gram vinyl and comes with a 12-page LP-sized booklet, poster, and the album on CD as additional extra. Apart from that, it will be released as Special Edition CD Digipak with a 28-page booklet, and digital album. Aside from rare photos, flyers, artwork sketches, the booklet also offers detailed liner notes by Lenny Rutledge covering Sanctuary’s early history. Damn, son!

Check out the song “Dream of the Incubus” 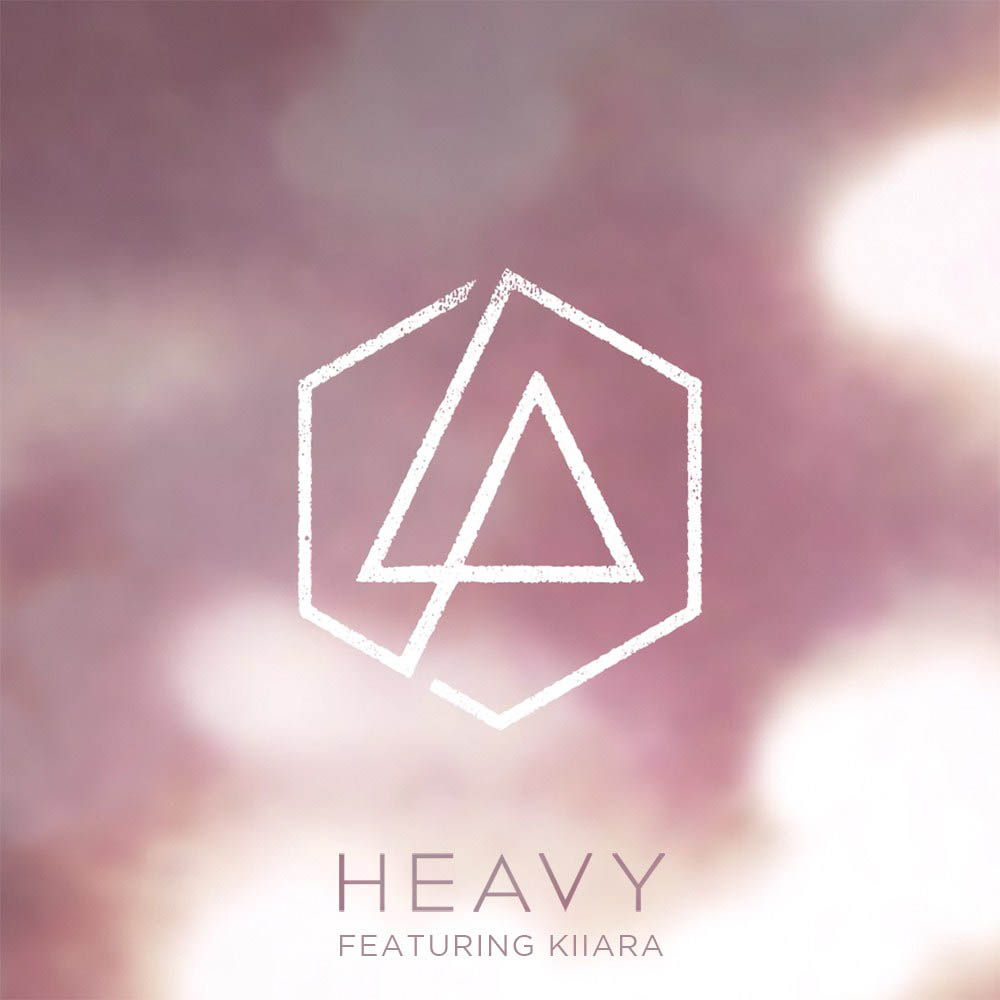