Ahead of the March 3rd release of their latest studio recording, Baptized In Bourbon, Californian band Moonshine Bandits have shared a stream of their single “Dad’s Pontoon,” featuring country superstar Colt Ford and Youtube sensation Outlaw.

“This song is for all the lake lovers that like to get out on the water, make the boat rock, and create a few waves. Pull your ski centurion or your dad’s pontoon into a quiet little cove, throw a koozie on a cold one and crank this song as loud as you can and get your lake party started,” commented the band’s Big Tex. “We’ve already made some classic songs with Colt that make your blood pump so it felt good to make a laid back chill song with him. We’ve also drank a ton of beer and partied hard with our buddy Outlaw so adding him to this song was the perfect fit for a summertime anthem.” 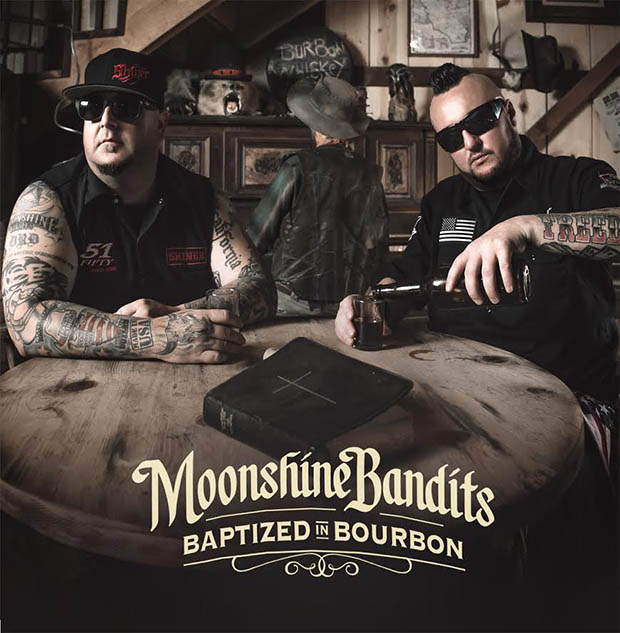 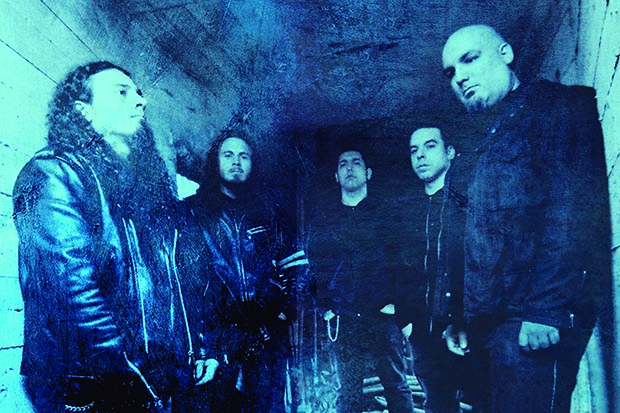 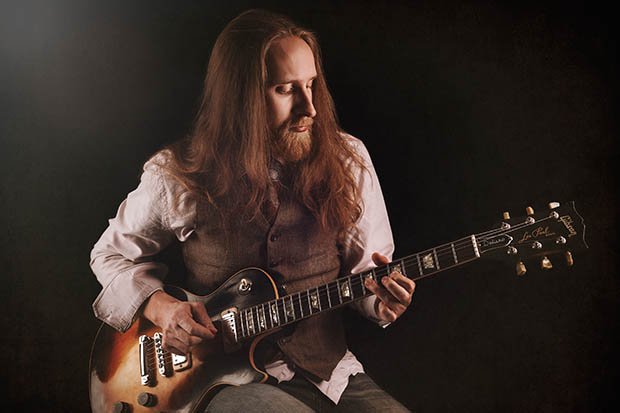