There are certain things that feel quintessentially Canadian if you grew up in the 90’s or early 2000’s. Things like YTV’s The Zone or Electric Circus on Much Music. Matthew Good has become somewhat of a Canadian icon making a person feel nostalgic for those late 90’s, early 2000’s.

Matt Good played the Commodore Ballroom on February 16th, the first of two sold out nights. While Good’s music was never really up my alley, I can certainly appreciate the crowd he brings out and the clear passion behind the music. This particular tour is unique because Good is performing the acclaimed Beautiful Midnight (1999) album from his Matthew Good Band days, in entirety. Playing the favourites, Good encored with “Apparitions” – a definite crowd pleaser. Comparatively starting with “Giant” hearing the crowd yell/sing “K-I-C-K-A-S-S, that’s the way we spell success!” as the band gears up then moving into “Hello Time Bomb” set the evening off right. I, myself, was having some early high school memories, I can’t even imagine how stoked true Good fans were feeling. Smiles were plastered on the faces of the predominantly button down-wearing, male crowd.

Beautiful Midnight is a poignant piece of work, albeit slightly depressing. Good has the impressive musical chops that slightly mirror that of Big Wreck and vocal passion and range of The Tragically Hip. Matthew Good, despite being around for years, is still refreshing in his stage presence. He walks out like the Canadian Rivers Cuomo, but without pizazz – truly there to perform quality music. 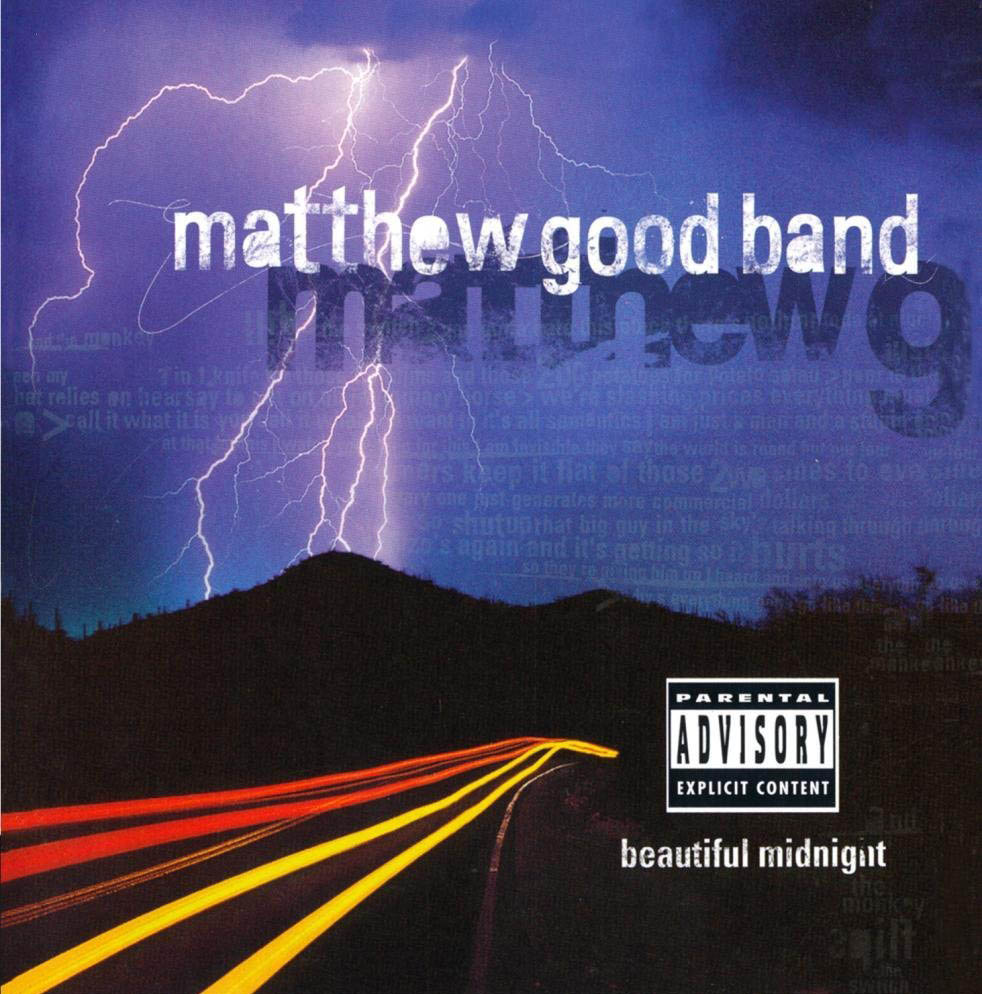 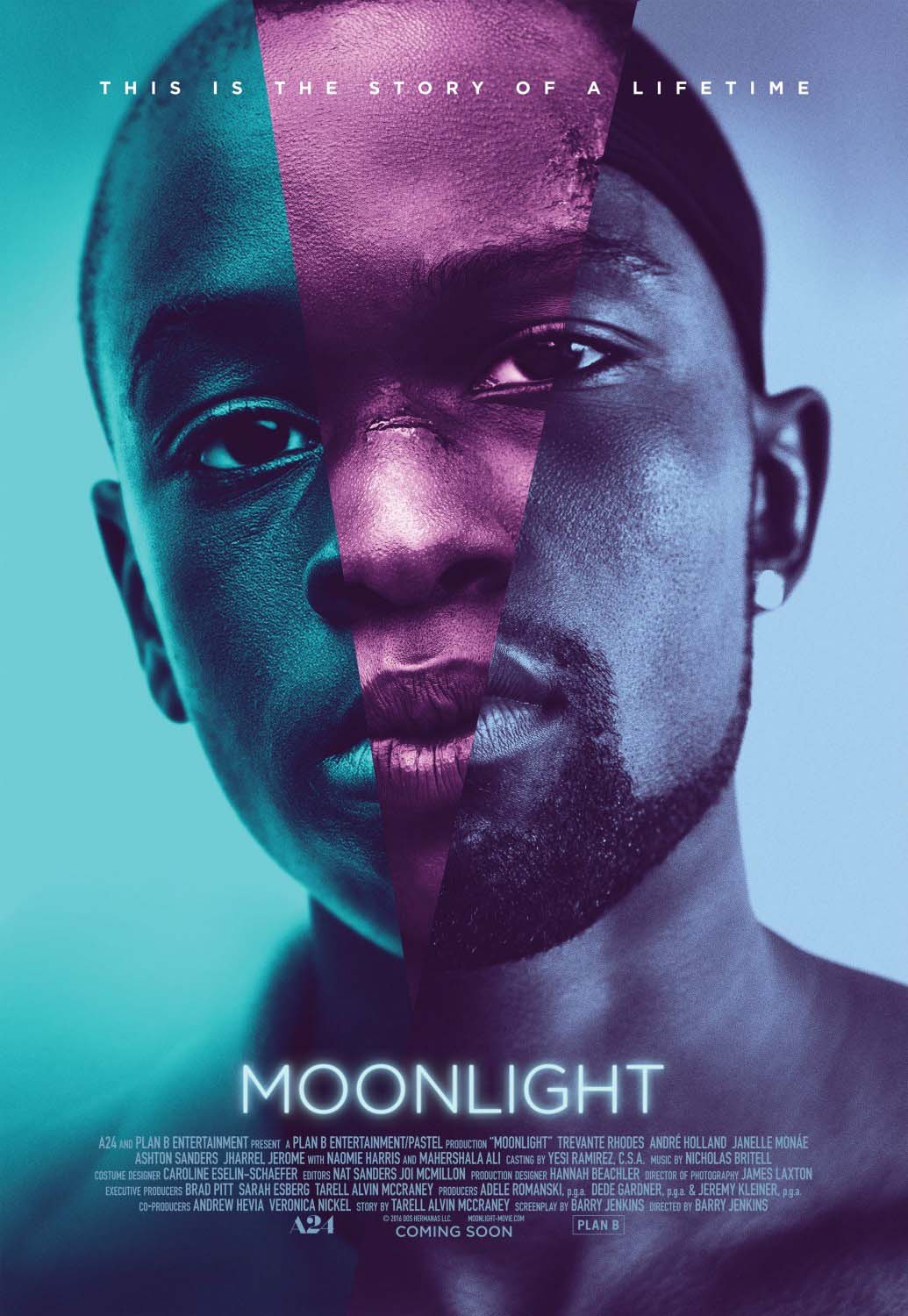 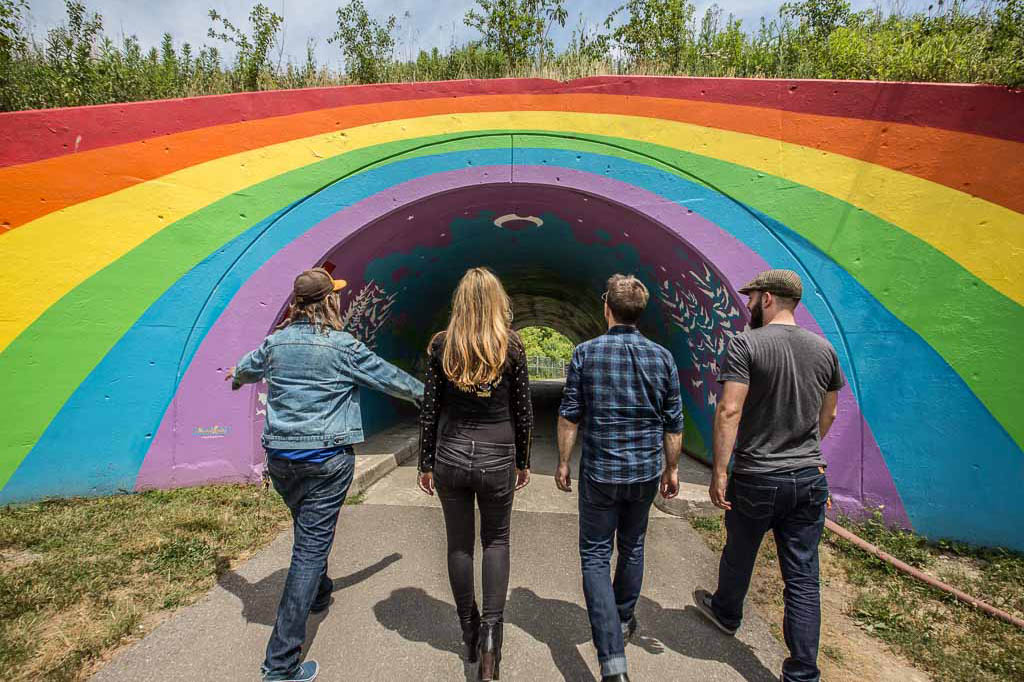