Santiago, Chile is home to a bombastic metal band in Half Blood, who have just made their new song “Adamas” available for streaming. The track is the second single of the group’s debut, self-titled full-length which is due mid-2017.

Half Blood was self-produced by the band with vocal production by Logan Mader (Gojira, Cavalera Conspiracy, Fear Factory). The ancient Greek “Adamas” means “unconquerable, invincible” and, said vocalist Manuel Castillo, “the song is all about living your convictions, being yourself without compromise. Be honest to yourself and with the people around you.” 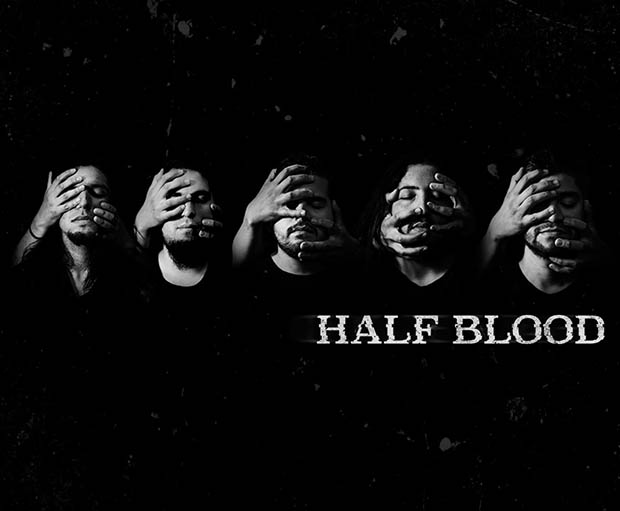 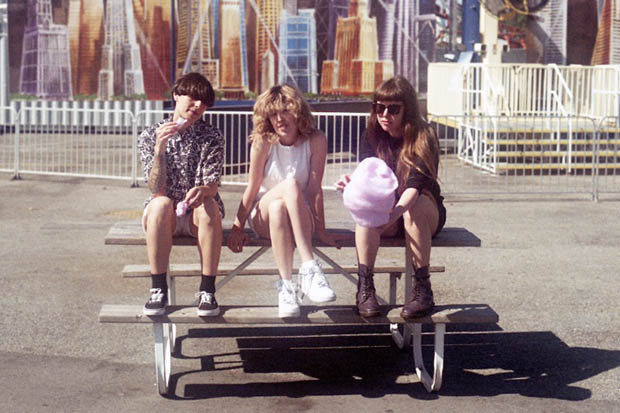 Slacker Rockers THE COURTNEYS Share Another Track in “Minnesota”