Dudes, we’ve got a free download of the song “End Game” from Exploding Head Syndrome, a band that hail from Oslo, Norway and which released their latest album, World Crashes Down, on November 4th, 2016 via Wormhole Death Records. Their latest album runs 32:17 long and was engineered, recorded and mixed by Jonathan Mazzeo with mastering by Alan Douches at West West Side Music.

So, with all that information, why should you care what we’re saying? Well, blending the energy of hardcore, and a punk attitude, with rock ‘n’ roll grooves, Exploding Head Syndrome possess an incredible sound that’s as catchy as it is unavoidable. Is Exploding Head Syndrome a weird-sounding disease? Yes, but it’s also the name of your new favourite band! 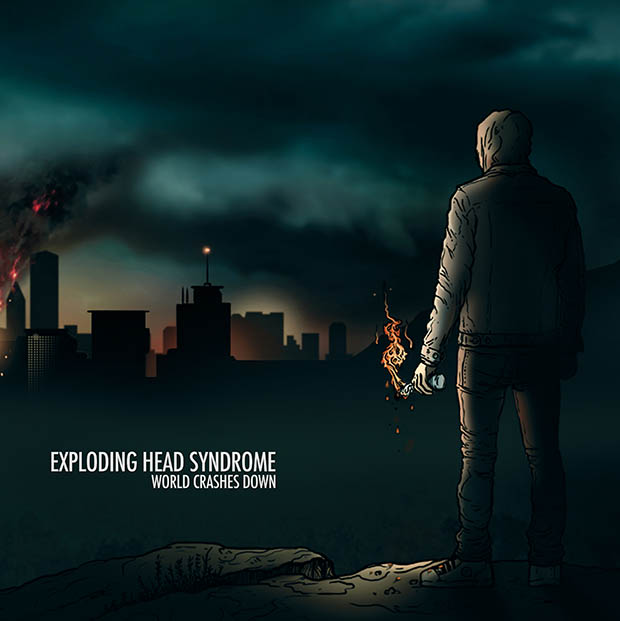