How cheesy would it would to say that Epica was beyond epic? The Dutch band played Venue in Vancouver mid-November and surely the building’s framing had never been shaking as it was the night Epica came to town. The ever so gracious band brought their particular brand of symphonic-inspired metal with full force.

As is heard on their most recent album release The Holographic Principle, Epica has a way of melding very guitar-driven music with Simone Simons’ gentle vocals combined with intermediary wails. Though vocals aside every other facet of Epica is all heavy all the time, in a way that balances each sound out, clearly using operatic-inspired notes. A power metal performance that can’t actually be confined to a singular genre of metal.

The energy Epica brings to a set is truly outstanding. With every band member dripping with sweat it’s also nice to see that a group is smiling in between songs. Epica is one of those groups that connects with their fans while on the stage, and the show-goers that came out that Tuesday night were eating it up. I can assure you the Vancouver Epica fans did not have voices the next day. 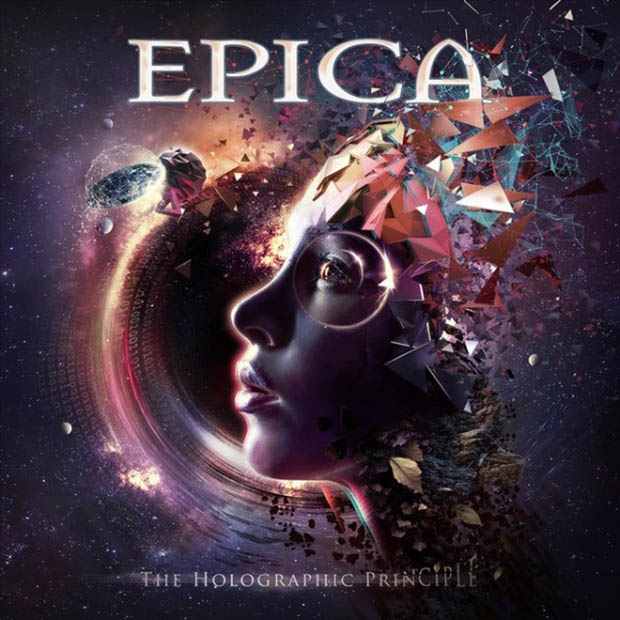