I first became aware of New Zealand’s Ulcerate during 2012’s Maryland Deathfest. I arrived at Ram’s Head Live! early to see the band that was actually playing after them, but as I made my way to grab my first Yuengling Lager of the night, I was stopped by a sledgehammer of sound. Who was this band and why didn’t I research them before heading out for the night? I made haste at the bar and watched the remainder of their set. It was like wave after wave of punishing sonic blasts that almost put the crowd into a trance, that, and the dim lighting made the trio look possessed. Mind = blown.

When I returned home from the fest, I immediately ordered a copy of Vermis and continued to enjoy the aftershocks of their epic set via my phonograph. Fast forward three years later and I’m reviewing their latest, Shrines of Paralysis. In short, Shrines of Paralysis is the perfect follow-up to Vermis, it’s punishing, haunting and as dark as a New Zealand night sky. The structure and detail that they put into their songwriting is prominently displayed throughout the whole album.

Ulcerate heavily incorporate dissonance and odd timed rhythms (See Meshuggah) in their sound, so if you’re looking for something that you can tap your to right out of the gate, well… Ulcerate is probably not for you, mate. After several listens, I’m going to say that the title track is my favorite. It’s the longest song on the album and it really showcases all of Ulcerate’s traits and talent in one monster composition. Ulcerate are headlining a North American Fall tour, so check them out!

Check out the song “Shines of Paralysis” 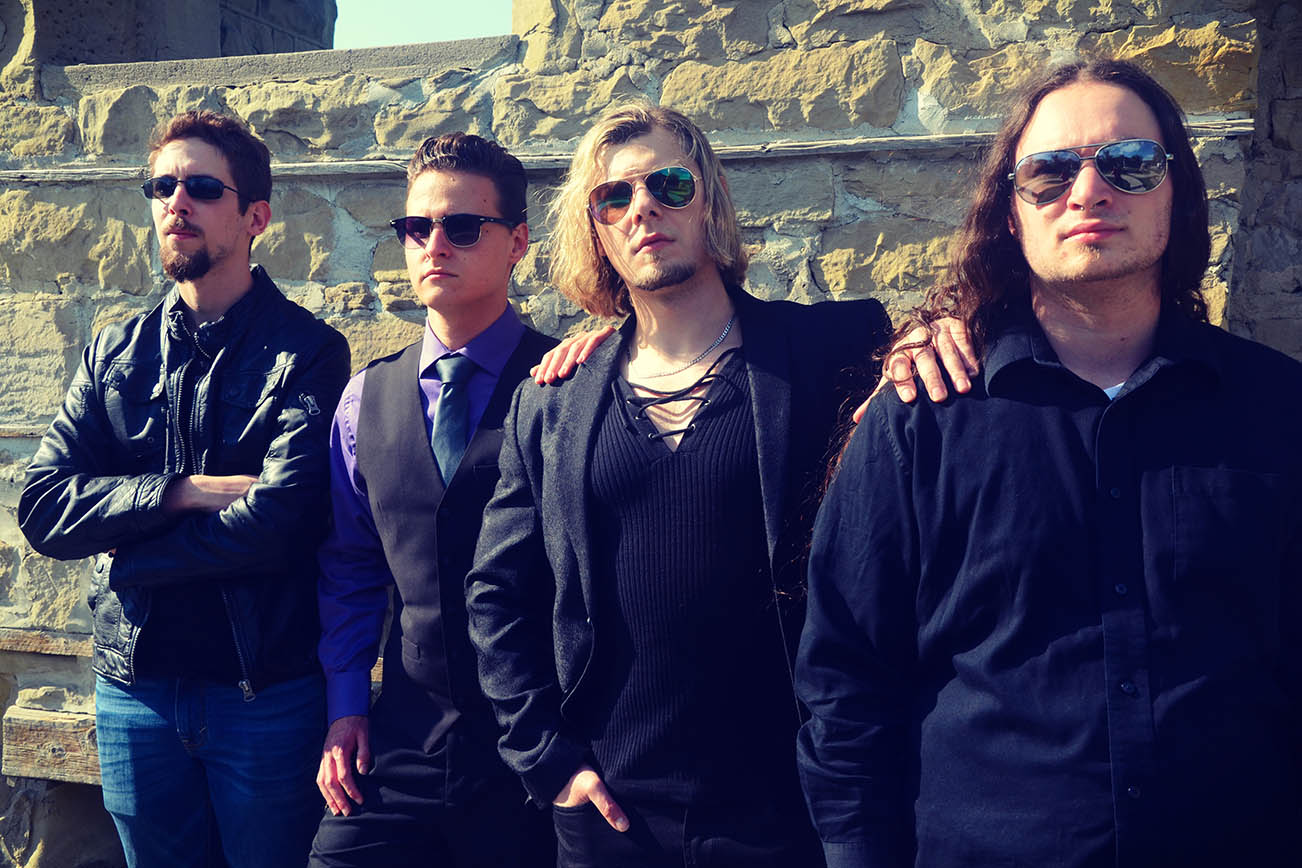 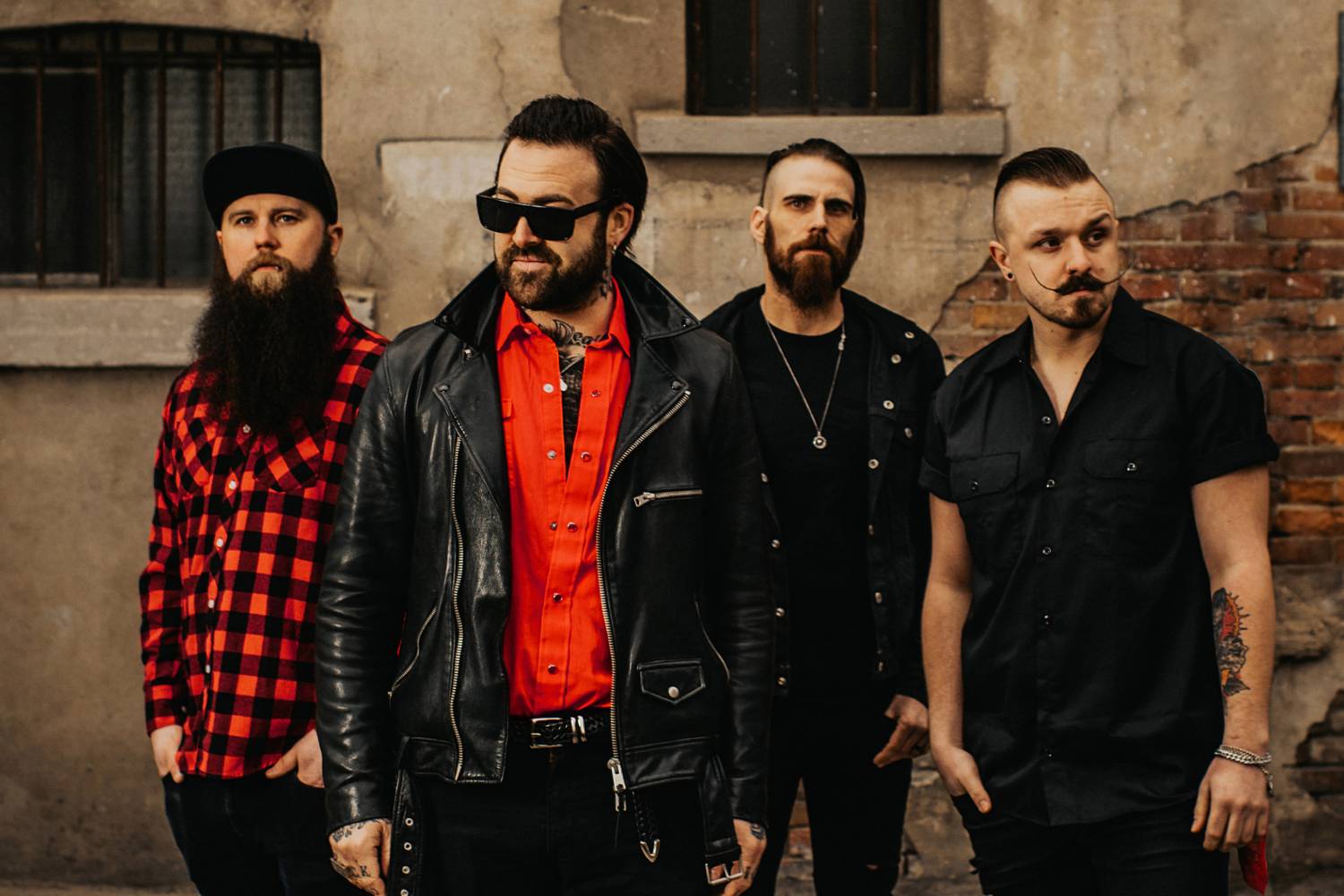 THE WILD! are “Ready To Roll” with Debut Single off New Album ‘Wild At Heart’