After completion of Thought Vomit’s self-financed “Makes No Cents” tour in April 2016, the band has been hard at work on their 4th self-produced studio album, Punks Brutal Retaliation/Sync The Skies which will be released on October 28, 2016. With the album the band once again defies genre norms, contorting the spectrum of sound to their will in a nihilistic cyberpunk narrative on privilege, classism, police brutality, and the future dystopia of a technological singularity. 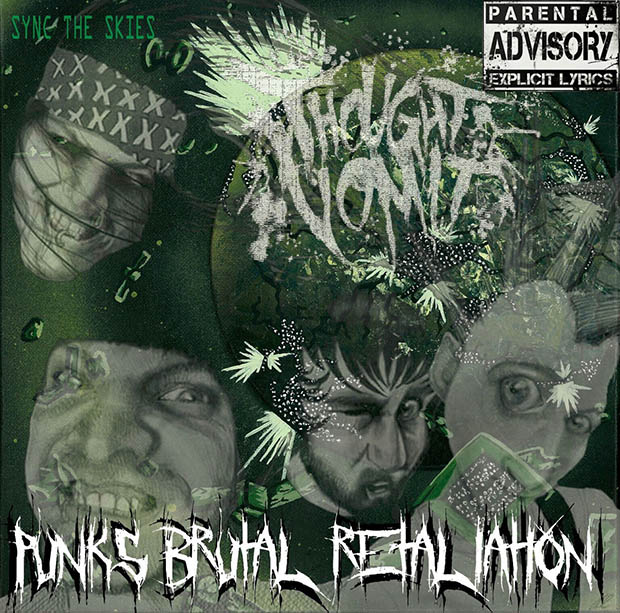 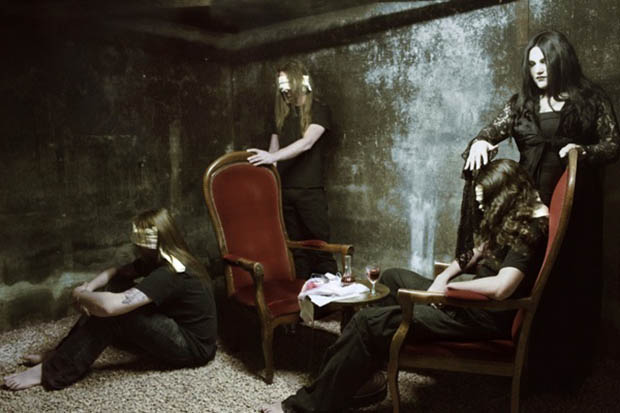