The quirky quartet Onesie isn’t quitting quite yet. After the successes of the recent music video for single, “Ballad Of The Boomerang,” the boys have now released the track to the public. “Ballad of the Boomerang” fuses the lush Stratocaster sparkle you would find on a Big Star record to a modern, propulsive beat.

Lyrically the song meanders down a path that brings to mind the more wistful 1990s touchstones (Malkmus or Pollard) with pieces of duct-taped together poetry happily mingling alongside one another; “Vegas curtains keep the sunlight out, and interruptions to a minimum, but there’s so many zip codes I wanna get myself into, before I’m through”. It’s all over in under three minutes, but it’s a mission statement that rings in your head after the first listen.

Onesie have announced a forthcoming debut album slated to release in February 2017. The album was recorded at Mollusk Studio in Bed Stuy and mastered by Josh Bonati (Captured Tracks). Balancing pop charm with rock power, the record doesn’t linger too long on one idea before moving on to the next, which is exactly how they want it. “Our senses are pulled in so many directions every day. It’s crucial to my well being to plug in, play loud, and not waste a lot of time in getting to the hook. I love hooks.” says Haberland. 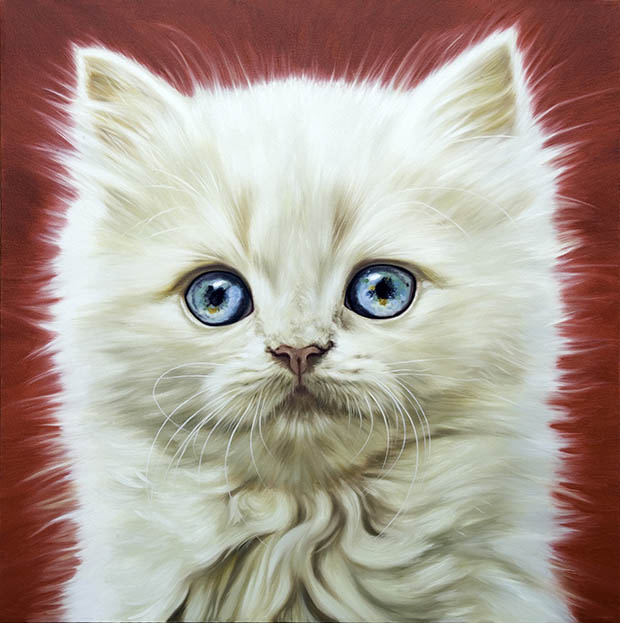 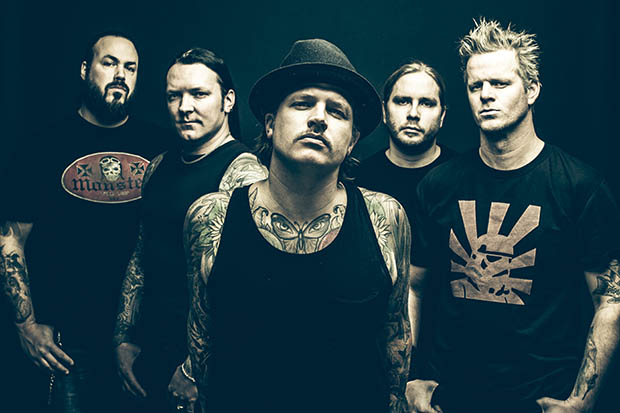 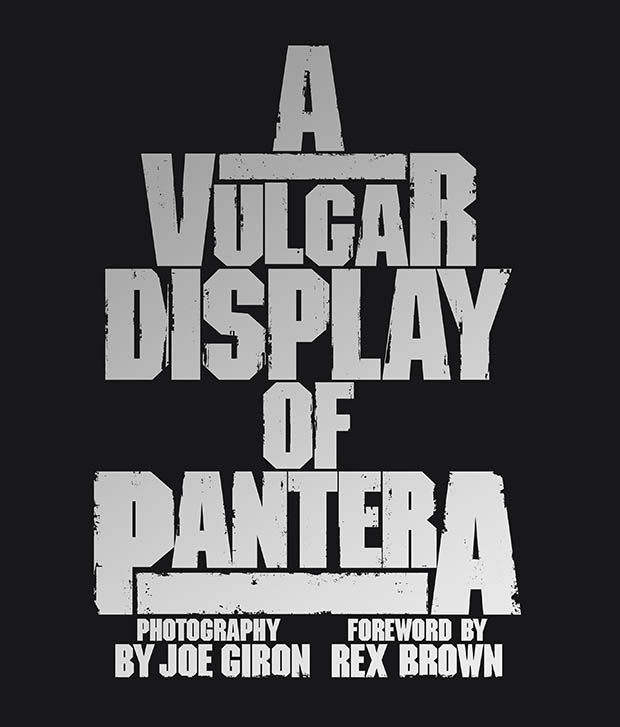