Back in 2007, when Sonic Syndicate burst onto the scene with their sophomore release Only Inhuman, they had a nice mixture of melodic death metal and metalcore to their sound and, while it was nothing overly original, there was for sure a place for them in the scene. Nevertheless, a mass exodus of members and three albums of declining quality would lead to a hiatus… until now. The band is back with album number six, Confessions.

The title track opens up the recording and, quite frankly, I had to check that I was listening to the right album, such was the difference between what I was hearing and what I expected. “Confessions” sounds more like a Euro Pop song than any genre of Metal. While the rest of Confessions doesn’t stray that far into the pop side of things you do have to wait until the fifth track, “I Like It Rough”, to hear a riff that would be more familiar with the group’s earlier work – shame than that some really basic lyrics ruin the track.

While I’m fully aware that not everything has to be “heavy” and bands do evolve and change their sound, Sonic Syndicate have made such a vast change (and it isn’t done well) that it’s hard to find any redeeming qualities in Confessions. Very few people noticed that they were on a hiatus and this is certainly not the album to return them to the spotlight.

Check out the Confessions studio videos 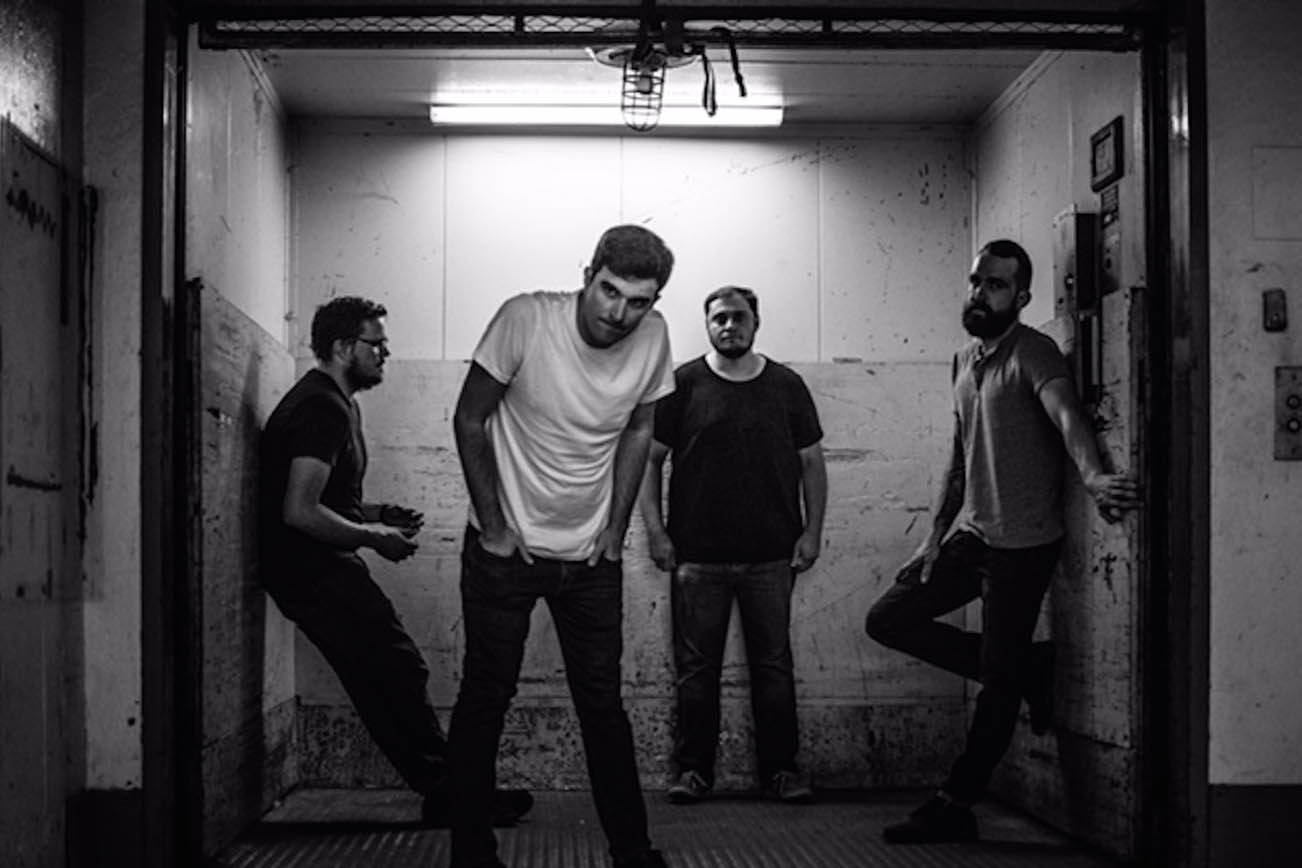 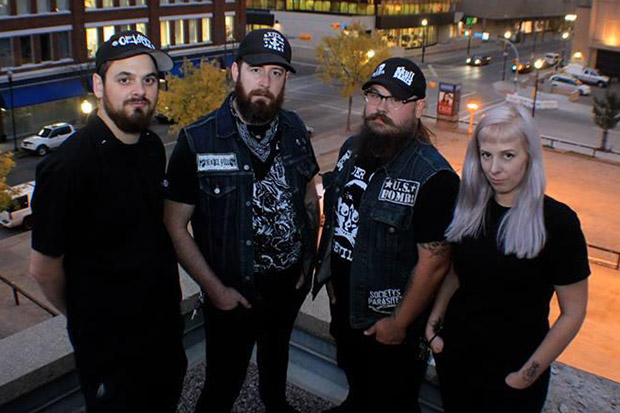