Monte Pittman is a busy guy. When he’s not occupied with being Madonna’s guitarist, he’s putting out solo albums. His most recent and fourth full-length recording, Inverted Grasp of Balance (buy it here), showcases his heavier talents ranging from the thrash attack of “Panic Attack” to the more metal-up-your-ass sounds of “New Blood Keeps Us Alive”. Still not impressed? He’s been a member of Prong and collaborated with both Billy Sheehan and Richard Christy on his most recent offering. We at PureGrainAudio.com feel that you should become even more familiar with Monte Pittman so we sent him one of our infamous Pentagrams for him to “get into the groove” and “express himself”. Check it out!

OK, my first question right out of the gate is going to be about Madonna. In fact, I’m half-tempted to Pentagram the shit out of this interview about her, but we won’t because this is about you, dammit! So, most of us know about when you taught Madonna how to play Pantera’s “A New Level” and that’s pretty bad-ass. Let’s go back in time and change things around a little bit… Let’s say at the time you were on a Stoner Metal kick and you were teaching her to play in C tuning through Green Amps. What band and song would it have been?
Pittman: Hey! OK. Cool. Madonna rules. If that were the case, maybe I would have taught her “Thumb” from Kyuss? Does that count? If it had to be something somewhat new then “I’ll Cut You Down” from Uncle Acid and The Deadbeats. She would have said it wasn’t heavy enough, though, and I would have had to go back to Pantera or Slayer.

Fuck it… Here’s another question about Madonna. You have a deal with ESP Guitars currently and in the past you’ve played Gibsons. I’ve seen pics of Madonna playing both of those brands. Does she borrow your guitars? Or does she piggyback on your deals?
Pittman: Yes. She gets all of her equipment ideas from me. I want her to have the best out there, so I’m constantly searching for what’s out there. On this previous tour, she asked me to get her some fresh ideas. I was showing her all of my ESP guitars. She bonded with my black V, so I gave it to her.

To break this Madonna curse, I’m switching over to a question regarding your time in Prong to get “Into the Groove” and for you to “Express Yourself”. It must have been pretty awesome to have played for this legendary band; however, I’ve always hated their song, “Snap Your Fingers, Snap Your Neck,” because it sounds like Elmo from Sesame Street wrote it. What are your thoughts about this track?
Pittman: Prong has always been one of my favorite bands, so it was an amazing experience working with them. I love “Snap Your Fingers, Snap Your Neck”. “Cleansing” is one of my favorite albums for guitar sound. Tommy is an incredible lyricist. That song is a little on the simple side, but sometimes that’s what resonates with the audience. You have to balance it out somewhere. 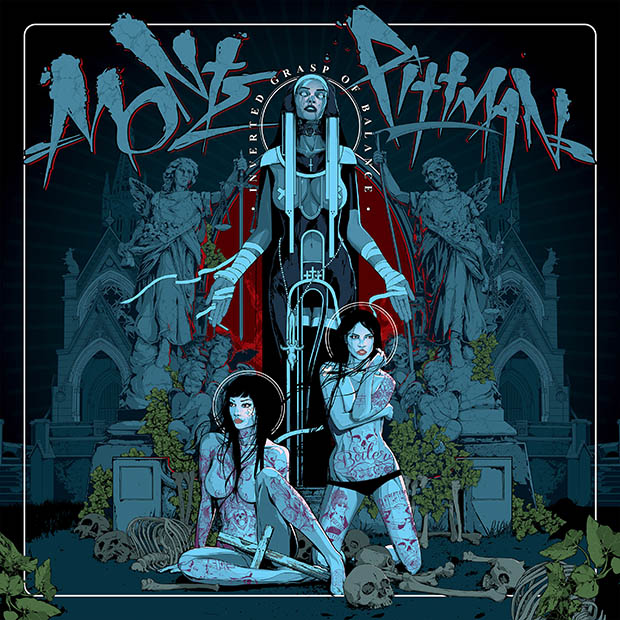 You recently teamed up with drummer extraordinaire and Howard Stern Show prankster, Richard Christy, for your most recent solo album, Inverted Grasp of Balance. Let’s say hypothetically Sal Governale wasn’t able to come to work one day and Richard begged you to help him crank call 5 people/businesses that day. Who would you choose and why?
Pittman: Great question. My friend, Tim, is a tax accountant and a massive Star Wars fan. He would be getting a call. Maybe call a gym, a music store, an animal shelter, and something porn related. I don’t know how they do that stuff without laughing while they are recording it. Richard did an incredible job on the album. I’m so happy to have him in there.

You currently reside in Los Angeles and, in the past, have also lived Texas, meaning you should be well versed in Mexican food. The question is…Tex-Mex or Californian Mexican? Explain your palate.
Pittman: Tex-Mex for sure. There’s way more variety. I was born in Texas so that’s why I lived there. Someone should open a Tex-Mex place in Los Angeles! It would be massive. There’s a place where I grew up (Longview, TX) called Papacita’s. I always ask them why they don’t open one in LA. It would be huge!

BONUS 666 Question! Given your track record, music is your “Lucky Star”. With every year that passes, your discography seems to get “Deeper and Deeper”. When it’s time to “Take a Bow”, what do you want etched on your proverbial tombstone?
Pittman: I guess that somehow I’ve survived as a professional guitar player. I’ve made it 16 years now and I feel like I’m just getting started. Variety is a secret to the success of that. By being able to play different styles I can get more work. I also learn so much from each of those experiences. It keeps everything from getting stale. New blood keeps us alive….

Check out the song “Pride Comes Before The Fall” 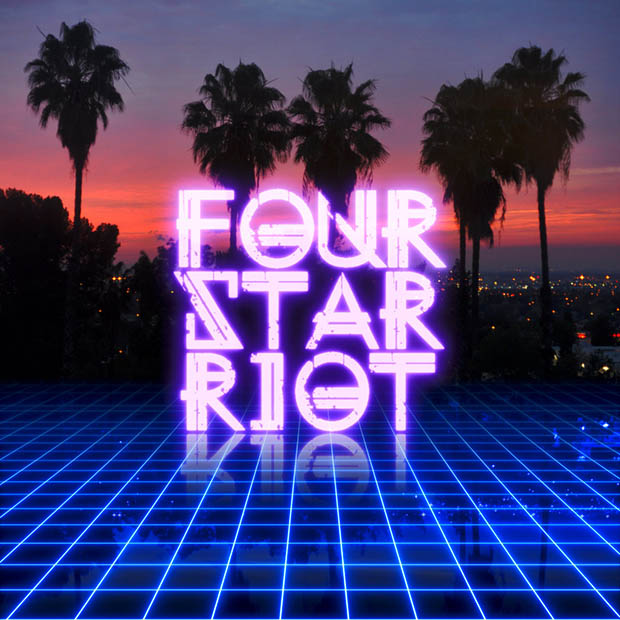 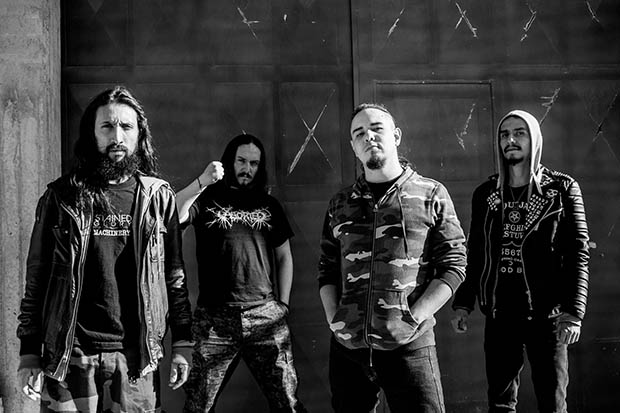