Atlanta, Georgia’s Blackberry Smoke have been at their game for 16 years now and in that time have accumulated a following of loyal fans. This fanbase increased tenfold with the release of their third album, 2014’s The Whippoorill, gaining them global recognition. Now, with the follow-up to 2015’s critically acclaimed fourth album, Holding All The Roses, Blackberry Smoke have once again delivered with Like An Arrow!

It is difficult to fully classify this band into a specific genre be it Southern rock, country or even a touch of bluegrass. Truth be told, they are a unique-but-familiar-sounding band that have developed their sound away from the constant comparison to the likes of Lynyrd Skynyrd.

Opening up strong with “Waiting For The Thunder”, it’s hard not to get caught up in the music, it is simply a good old-fashioned southern rock n’ roll extravaganza filled with catchy lyrics, ear candy guitar riffs all of which is held together by seamless bass lines and drum beats. A more country feeling tune, “Let It Burn”, an uplifting song that could convert even the die-hard haters of the country genre, follows this. The tempo slows down somewhat with “The Good Life”, “What Comes Naturally” and “Running Through Time”, all of which keep up with the country-sounding theme, with dashes of easy listening stirred in.

The remainder of the album maintains similar tones of its opening half with mixes of feel-good rock and twanging country anthems. Simply, it is next to impossible to not enjoy this release or feel uplifted by its optimistic lyrics and, although Like An Arrow is consistent, it still maintains individuality with each song. I urge you, if you’ve had a hard day, Blackberry Smoke will instantly revive your spirit.

Check out the track “Sunrise In Texas” 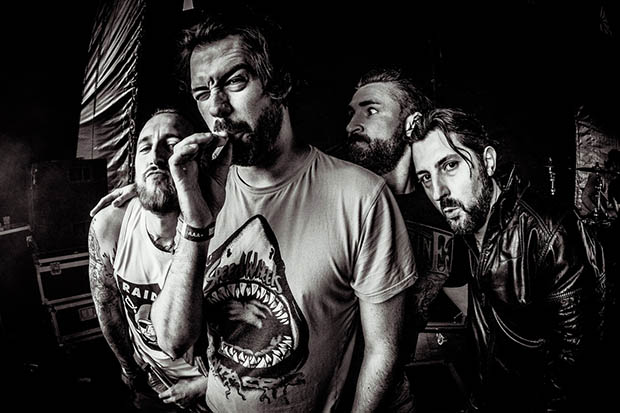 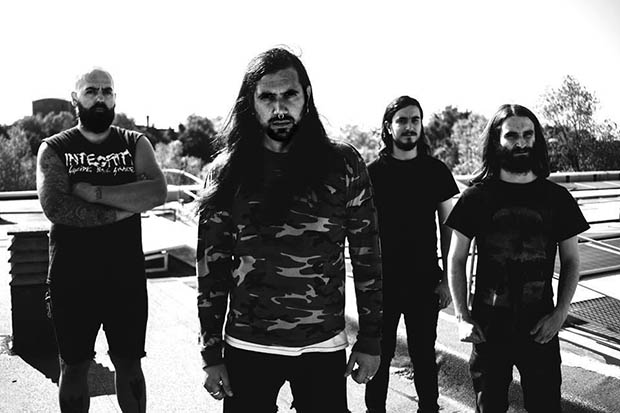