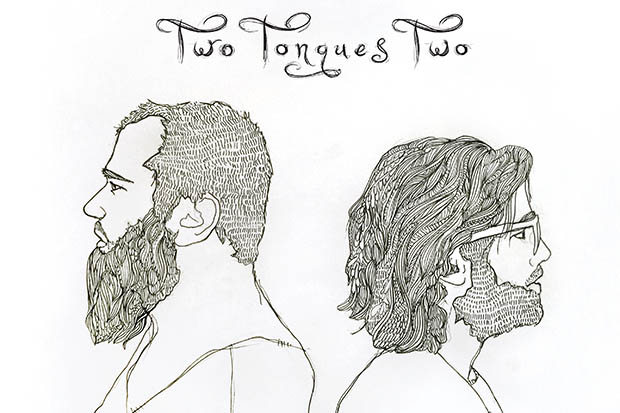 Two Tongues are streaming “Scorpio”, the heaviest of the three singles released ahead of their sophomore album Two Tongues Two out October 14th on Equal Vision Records. “Scorpio” is a gutteral, angsty rock anthem full of guitar fuzz, floor-shaking percussion and a discordant breakdown that will undoubtedly be one of the most raucous moments in the pit when the band hits the road on their first ever tour this November.

Two Tongues is the collaboration between longtime friends Max Bemis and Chris Conley that formed in 2008, originating from a cover of Bob Dylan’s “The Man In Me” that the two had worked on together. Bemis and Conley released their debut self titled album in 2009, and made their first live appearance in 2010. Since then, both Bemis and Conley have been busy with their bands. Say Anything released a surprise album I Don’t Think It Is earlier this year, followed by a national tour. Saves The Day has also toured extensively, with sets at FYF Fest, Taste of Chaos, and an upcoming tour with Coheed and Cambria kicking off next week. 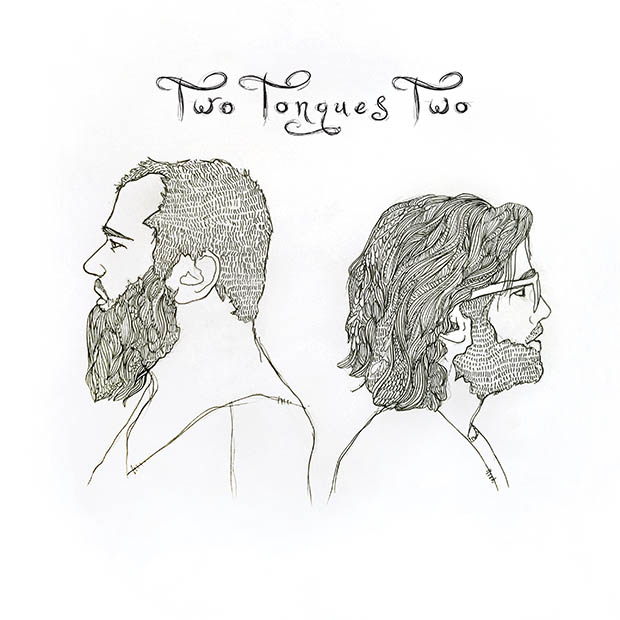