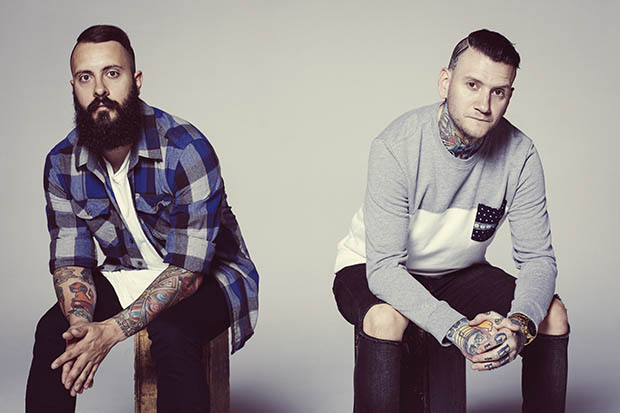 Low Tides follows the release of This Wild Life’s Epitaph debut, Clouded, which charted as the #1 Top New Artist, #1 Top Alternative New Artist, #49 Digital Album, and the #17 Independent Album at Billboard. Since forming in Long Beach, California in 2010, the duo has developed a dedicated audience with over 34 million album streams, 32 million YouTube views, 400k social media followers, and a multitude of shows for their fans worldwide. 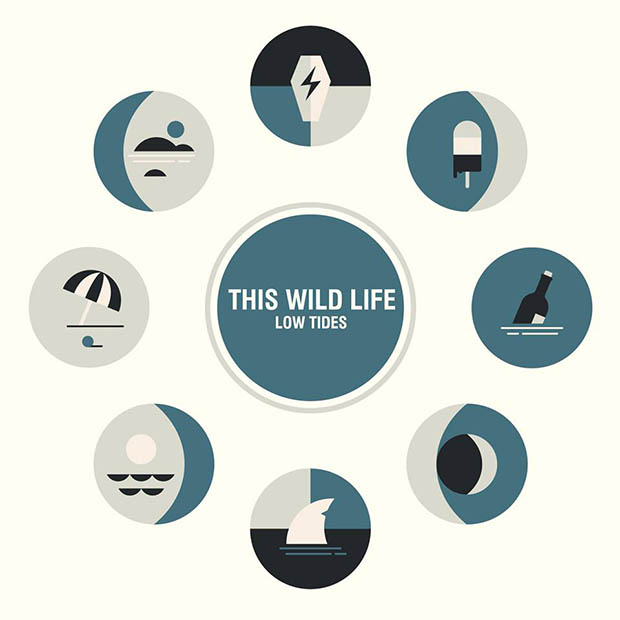