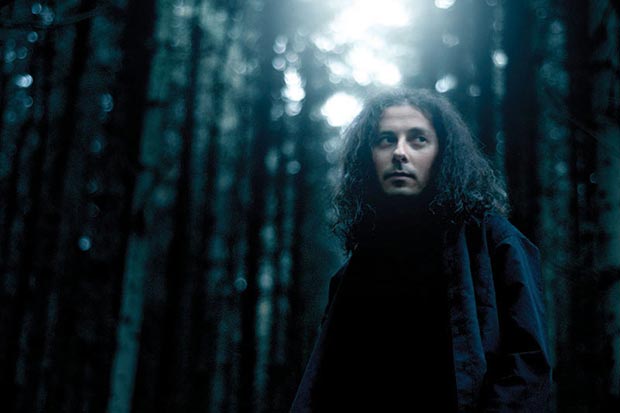 Thy Catafalque, the daringly progressive metal project of Tamás Kátai, are streaming the second new track off their forthcoming album, Meta. Listen to the song “Sirály” just above!

Regarding the track, Thy Catafalque mastermind Tamás Kátai comments, “Sirály means Seagull and the track features Ágnes Tóth from The Moon And The Nightspirit on vocals and Judit Csere on cello. Ágnes was singing on previous albums as well and now she’s back for this piece again. The song is more or less is an allegory of life and passing, inspired by the Scottish seaside trips with the blue North Sea and the white seagulls circling above it.” 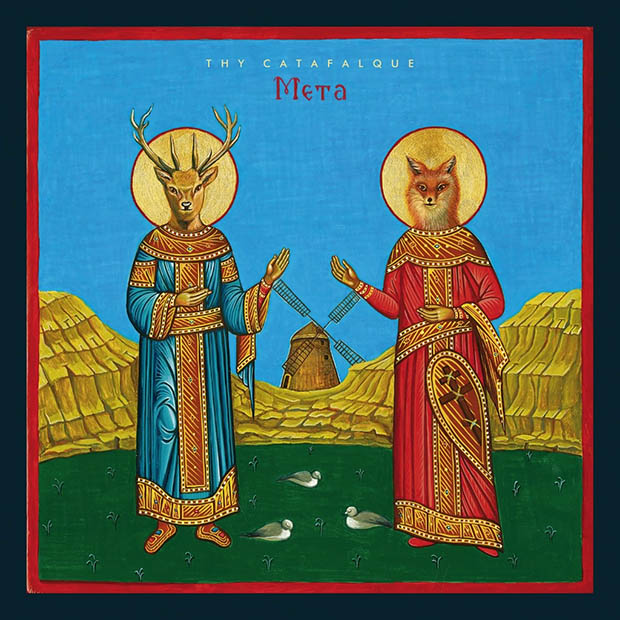