Flashback Friday was in full effect at the Molson Amphitheatre when Rob Thomas and Counting Crows bestowed upon us their nostalgic 90’s hits.  It was a place for people to turn back the clock and sing their hearts out just as they did as their younger selves.  As Rob Thomas said, “Go back to the person you were 20 years ago…  whoever you were in 1996.”

Wearing a New York City T-shirt, Thomas started the show by saying he loved Toronto and the venue.  Recently the tour was in New York, so perhaps he picked up some Toronto swag when he was here to wear on other dates.

He kept “turning it up a notch” and the crowd loved it… well, the crowd that was there as seats didn’t fill up until a little later in the evening. Giving a shout out to the people in the lawn seats, “Objects on the stage are smaller than they appear” the Matchbox Twenty frontman said as he thanked them for being present.

Thomas’ banter and set were fully on point.  He jumped around to “How Do You Sleep” and sang “Getting Late”, a song he says is a happy song about death.  He covered Bowie’s “Let’s Dance” (it seems each show has either a Bowie cover or a Prince cover), and encouraged love and acceptance before he got into “Someday”. He gave a shout out to his keyboard player Matt Beck, for hailing from Toronto.  “Pieces”, one of his latest songs, was also in the mix.  Thomas sounded great, added in a few mic twirls, and had all the former teenagers and former young 20 something’s engaged throughout his show.

He also went on to tell the tale of how his band used to do Counting Crows covers before they were signed, and praised the friendship he now has with the band.  Counting Crows front man Adam Duritz later returned sentiment by saying how great it was to spend the summer with friends.

With the Counting Crows taking the stage, the trip down memory lane continued by way of “Sullivan Street”.  The band played a well-balanced mix from each of their albums among the top hits, which may have broken momentum and vibe.  Duritz made himself comfortable playing “Omaha” when he sat on the monitor and conducted the crowd singing along.

Bowie was a theme of the night as Duritz sported a Bowie T-shirt and later changing into an Eclectic Light Orchestra shirt.

A mild taste of disenchantment was felt when the band got to Mr. Jones. Though it’s their song, Duritz took great liberties on the phrasing and delivery of the song, making it nearly impossible to sing along.  The unfamiliarity made it much harder to transport back to the time to when the song was so loved.  But all was redeemed when they quickly came back for their encore where they played “Palisades Park”, “Rain King” and “Holiday in Spain” – that is for the crowd who stayed and weren’t as upset about their memories of 1993 being shattered.

Missed the show and want to have your own Flashback Friday experience?  Check out the playlist in complete order of the show and see what you think, or what memories coming flooding back!  Rob Thomas & Counting Crows Toronto 2016 Set/Playlist

The opener for the show, K Phillips, brought a rockin’ blues style that was definitely worth checking out as well. 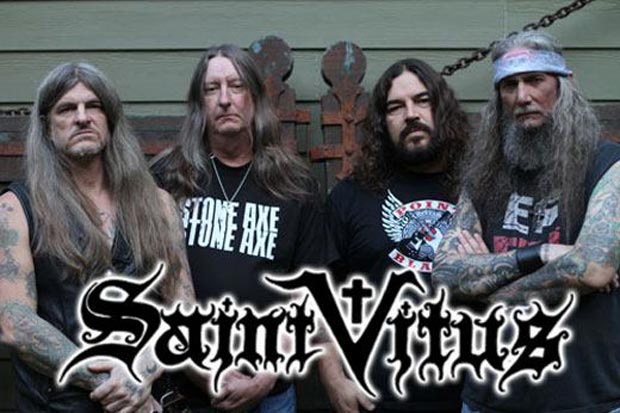 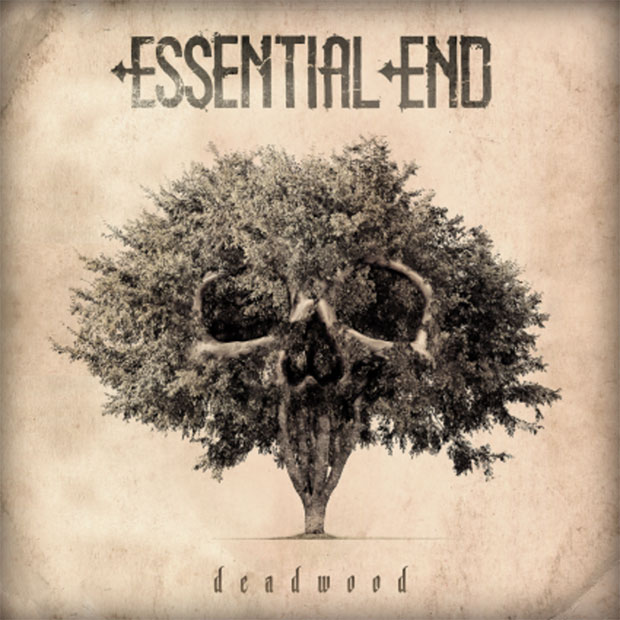