The follow-up to 2014’s Z2 double-album (half of which was made up of the DTP full-length ‘Sky Blue’), Transcendence sees the award-winning Townsend exploring a relatively new way of working, collaborating with the entire DTP band during the writing stages of the record. “The result of this process is a record that I truly think the intention of is special” he says of the album. “I ‘found’ gas to put into the tank and am glad I did. I think the intention, the theme, and the participation of everyone involved allows this album to act like a fulcrum between the past few years and what I intend to do next with the symphony. I am very proud of it and everyone involved.” 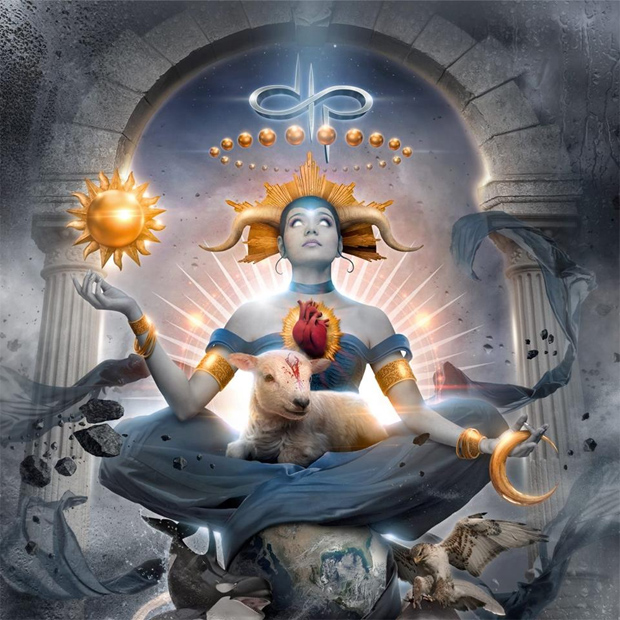