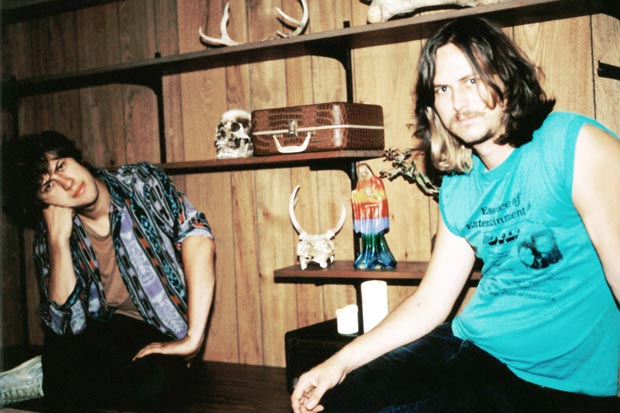 JEFF The Brotherhood are happy to share another single off their forthcoming new album Zone, this time for the track “Idiot.” The Nashville-based JEFF the Brotherhood have previously released “Punishment” which Stereogum called “scuzzy, psyched-out rock that this band does best” and Consequence of Sound noted it, “highlights the band’s signature intensity with a wicked guitar solo soaked in synth and distortion, as heavy drumming pulses in the background.” Exclaim labeled the track a “crunchy, psyched-out single” and Brooklyn Vegan said, “If you loved (Heavy Days and We Are The Champions)… it’s time to check back in with JEFF.”

Zone is the third installment in a spiritual trilogy of albums including Heavy Days (2009) and We Are The Champions (2011). JEFF The Brotherhood is an art project started by brothers Jake and Jamin Orrall in 2002 in a basement in Nashville, Tennessee. Their work is influenced by many types of music including jazz, black metal, motorick rhythm and hard rock, as well as many artists and environments including the film work of Werner Herzog, the choreography of Kate Bush, and the rivers of Tennessee. 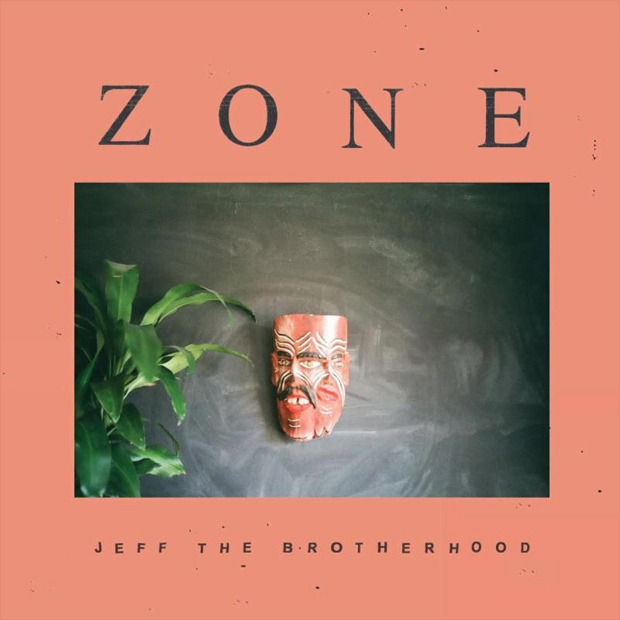