Atmospheric metal band The Vision Bleak will release its new album, The Unknown, on June 3 via Prophecy Productions. The German group’s sixth full-length release sees The Vision Bleak shed songwriting patterns of its past; gone are the tried-and-trusted nods to horror classics and fictional terror, to legend and lore, replaced with intimate tales of personal demons and the horror that lives within themselves.

In advance of the record’s release, the band debuts the new song “The Whine of the Cemetery Hound” via YouTube – listen above.

The Unknown is advanced as The Vision Bleak’s “second birth”. While the band has taken a wholly different approach to lyrical inspiration on the new album, longtime fans will also find plenty of familiar elements on The Unknown. Ulf Theodor Schwadorf’s (also of Empyrium) unique guitar melodies, Allen B. Konstanz’ unmistakable vocals and the overall gripping atmospheres combine to create a total work of art in image and sound. Fantastical artwork by legendary metal artist Dan Seagrave (Entombed, Gorguts, Morbid Angel) lavishly brings the album’s title to life.

01. Spirits Of The Dead
02. From Wolf To Peacock
03. The Kindred Of The Sunset
04. Into The Unknown
05. Ancient Heart
06. The Whine Of The Cemetery Hound (Bloody Disgusting premiere)
07. How Deep Lies Tartaros?
08. Who May Oppose Me?
09. The Fragrancy of Soil Unearthed 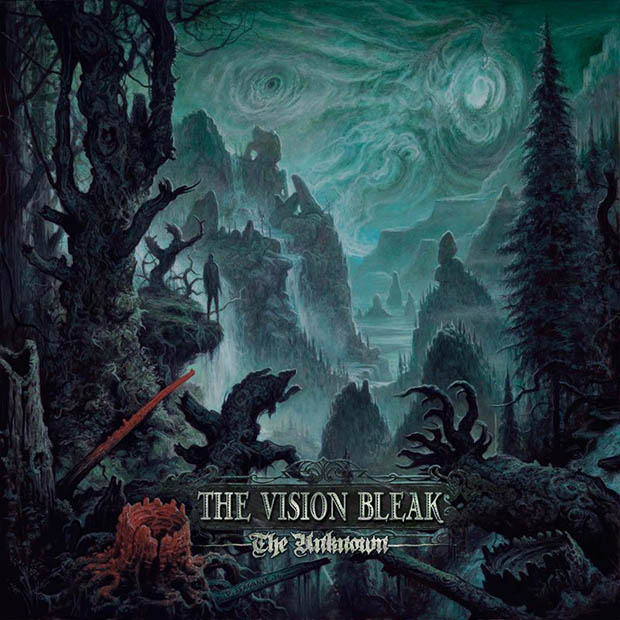 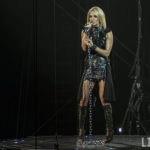 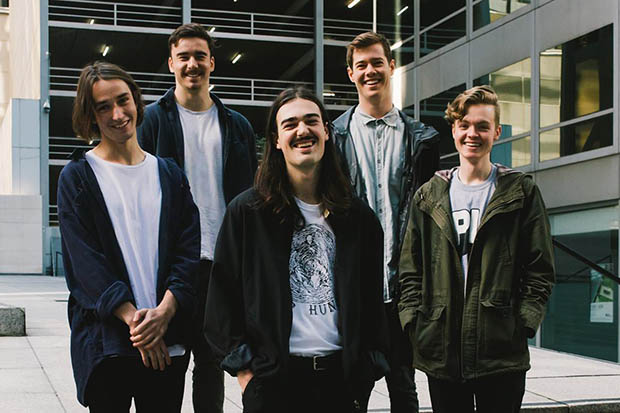