Since My Iron Lung’s 2014, debut record, Relief, the band has continued to grow their sound and audience, and has become one of the underground’s most celebrated, up-and-coming post-hardcore acts. As they begin their next chapter with Learn To Leave, the band showcases talent and creativity for songwriting that continues their evolution and will solidify them among the scene’s elite acts.

“Learn To Leave was a record that was approached, written and recorded differently to any other release we have done,” says guitarist Anays Torres. “While still holding onto the essence of the band we branched out in ways that were new and exciting for us.” 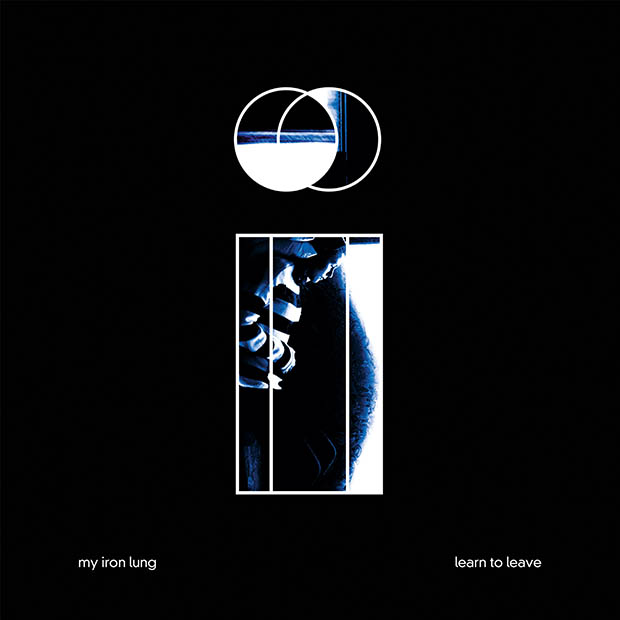