Montreal melodic pop-punks No End In Sight have announced the release of their new album entitled Invasion. The band’s new offering is scheduled for release on June 21, 2016 in digital and CD formats through Thousand Islands Records.

Additionally, No End In Sight unveiled the artwork, which can be seen below, and is also sharing a new song called “Beverly Hills Gangster” via their Facebook page. It is the second track to emerge from the album following “The Briefest Moments” revealed in April. Pre-orders for “Invasion” will begin on June 6 on Bandcamp. 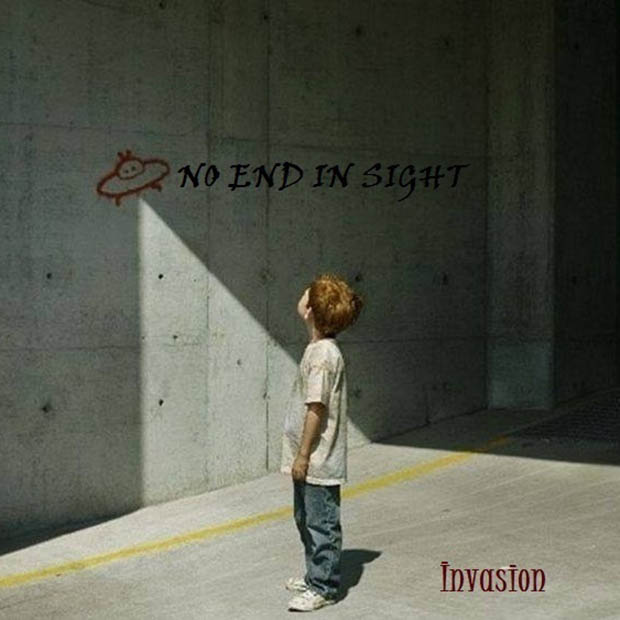 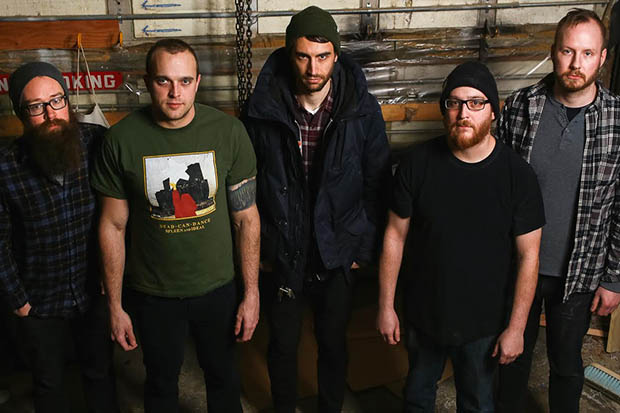 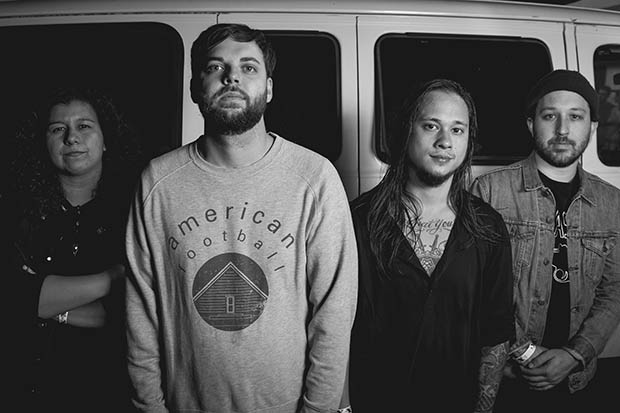