It was a hot and sweaty, sold-out show Monday night at Toronto’s Legendary Horseshoe Tavern as it welcomed Kiefer Sutherland and his band. Billed as part of Toronto’s TD Jazz Festival, Sutherland came ready for his homecoming (and last stop) of his Not Enough Whiskey Tour.

His audience, no doubt was made up of some 24 and Lost Boys fans, but I also got the sense that overall they were generally interested to see what he had to offer. Like any artist dedicated to their craft, Sutherland (and the whole band for that matter) stayed committed and passionate until the very last note.

Backed by a four-piece, Sutherland took his raspy vocals to work and played tracks off his debut album Down In A Hole, performing some of my personal favorites: All She Wrote, I’ll Do Anything, and Calling. In-between songs he shared thoughts and personal stories such as sneaking into The Horseshoe when he was 16 years old and getting kicked out of it when he was 20.

He talked about meeting the late Merle Haggard just weeks before his passing and then performed The Bottle Let Me Down in Haggard’s memory. He also did a pretty sweet cover of Sundown by Gordon Lightfoot, and I thought it was a truly nice gesture especially so close to Canada Day.

He finished off the evening with a cover of Bob Dylan‘s Knockin’ On Heaven’s Door, after talking about memories of his father (Donald Sutherland) and how he used to play the song on an 8-track every day in his Ferrari while taking the kids to school.

After listening to and reviewing Sutherland’s new album and then seeing the live performance, the live version is unsurprisingly when Sutherland  in his element. It was inspiring to see him still being willing to take risks, to be vulnerable and create something so personal knowing it would be open for criticism.  And, regardless of whether you’re a fan of his music or not, I think that’s something to be commended.

Click on photos to enlarge and scroll through photo gallery:

Earlier in the evening, Jessica Mitchell opened the show. 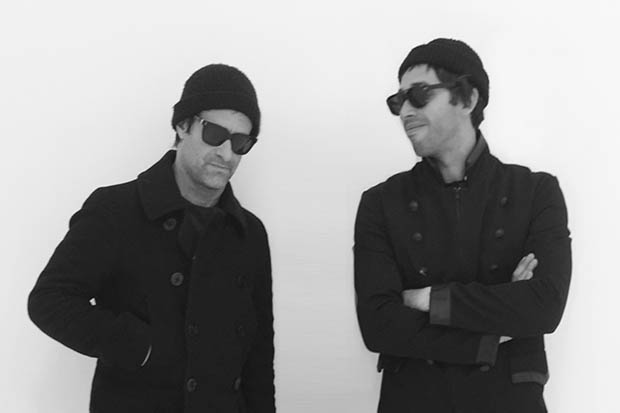 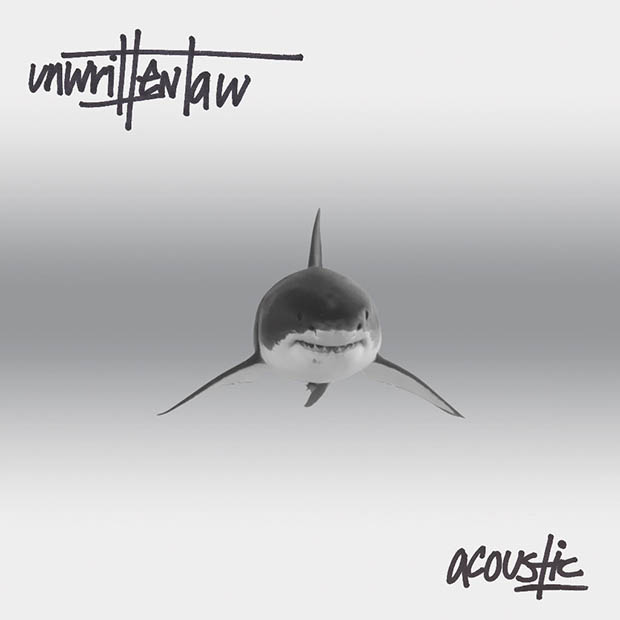