There has been a buzz surrounding Black Peaks and their debut full-length album since late last year so, by the time Statues finally drops into the PureGrainAudio inbox, it’s safe to say we’re very excited about hearing the musical magic this UK quartet have created. Thankfully, as the album opens up with the breathtaking “Glass Built Castles”, any doubts that this release won’t live up to the lofty expectations are hurled out of the nearest window.

One of the most original rock records out there, there are just too many reasons to list as to why you’ll fall completely under the spell of this record from the moment “Glass Built Castles” lurches out of your speakers. Utterly impossible to pigeonhole, Statues twists and turns through eleven gloriously diverse chapters demanding your undivided attention from start to finish. With each track, from the thundering opener through the brilliant “Set In Stone” where Black Peaks flit effortlessly between serene passages and thunderous full-throttle rock, to album closer “To Take The First Turn”, a track which features Jamie Lenman of former Brit-rock faces Rueben, there is no moment on this record that doesn’t push the boundaries of their sound to breaking point.

The beauty of the whole listening experience is that, no matter how hard you try, trying to second guess what the band are going to do next or where the album will take you next is a fruitless task. Take “Drones” as an example, where one moment things are calm and serene, the next Black Peaks are smashing you in the face with banks of epic arena-filling rock. Just don’t try and guess what’s around the corner.

In fact, epic is the most appropriate label you can pin on this album. Every moment, from the chilled-out passages to the brutal thumps of guitars, challenge the listener as the band create a sound that is simply massive and question every preconceived idea you may have as to what rock music is about in 2016. Quite simply, Statues is the most important record to hit the UK rock scene in years.

Check out the video for “Glass Built Castles” 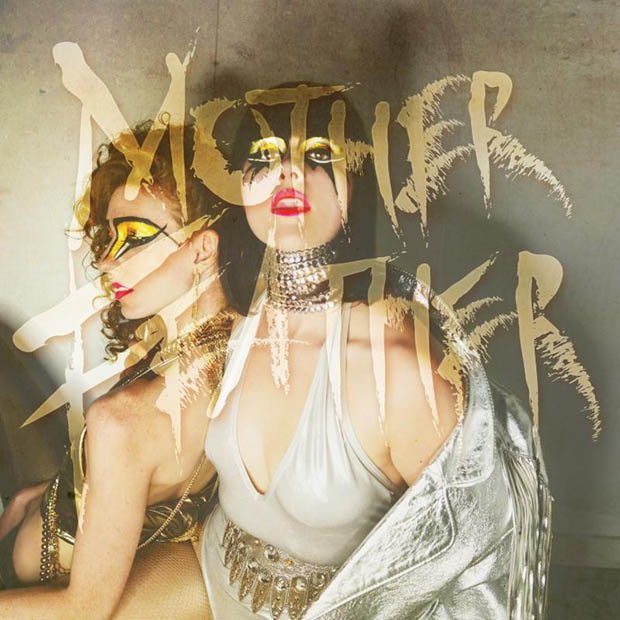 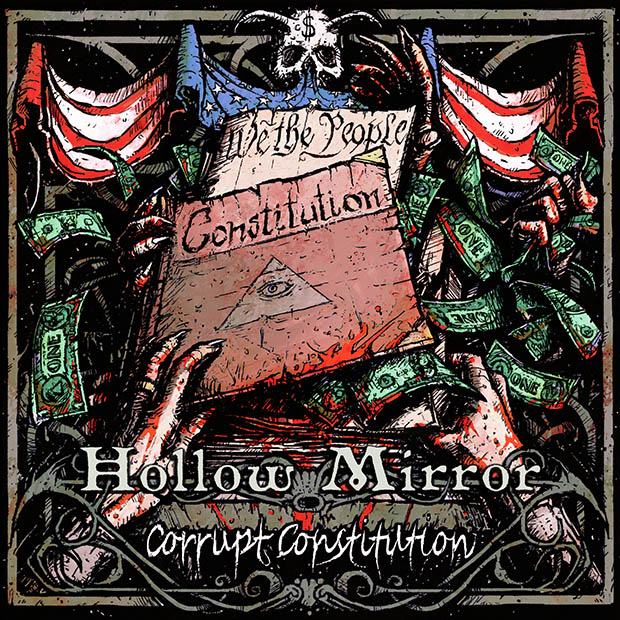