Despite having formed in 2010, and independently releasing two EPs, I have just recently been introduced to the music of Mother Feather but, I must admit, I dig the tunes they are producing. Now partnering up with Metal Blade Records, Mother Feather are releasing this their first full-length album, a recording made up of eight older songs along with two new tracks.

The New York-based band have a sound that is a lot of pop with a good amount of rock to it. In lead vocalist Ann Courtney they have a singer who has a strong, sexy voice and, with the backing vocals of Elizabeth Carena, this only enhances that sensual sound. As for the music, the ten tracks on this album have all sorts of goodies when it comes to melodies. As stated before, Mother Feature’s sound is poppy, with a decent amount of rock thrown into the mix, giving the album a contemporary pop sound but one that at times still rocks.

Mother Feather is the kind of album where you’ll be happy to sit back and take it all at once but, one where you will also find yourself drenched down with sweat from dancing to those pop beats. It’s an energy-filled thirty-three minutes and, if I had to pick highlights,”Natural Disaster”, “747” and the title track, “Mother Feather”, would be just three of them.

Lots of energy, pop beats and a decent splash of rock make this self-titled offering not only a solid record, but also one you’ll have a lot of fun listening to.

Check out the track “Mirror” 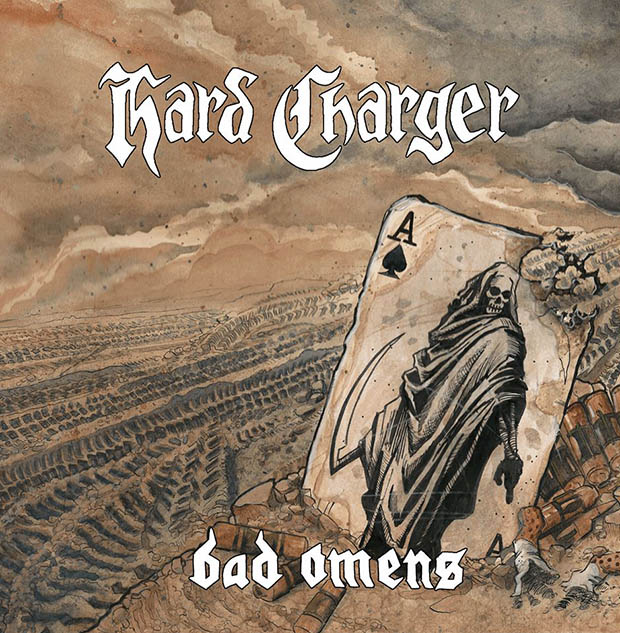 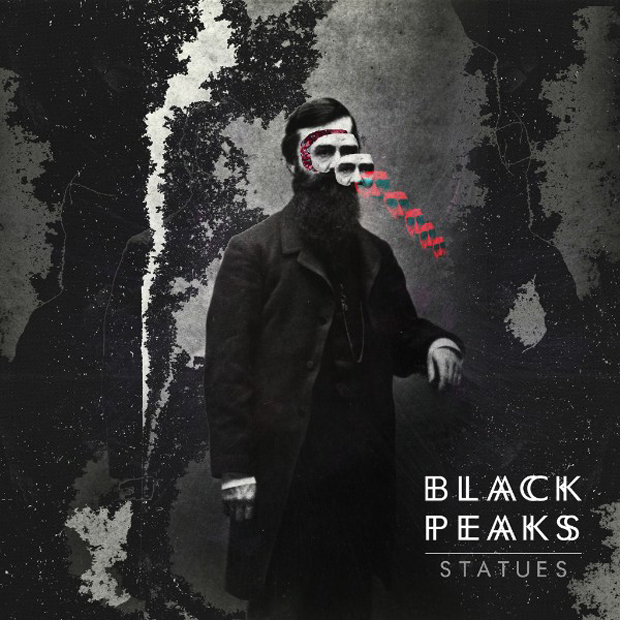