Baltimore pop-punkers Face Value have announced that their new EP Thick as Thieves is set to drop on June 3rd, 2016. The guys are now also streaming their brand new track “EFF Sharp” which you can stream above.

Having released their debut album last year, the quartet dropped a highly commended acoustic split with singer-songwriter Chris Swartz over Christmas, and bring elements of both into the new EP, with high-energy pop-punk balanced with a more stripped back and patient delivery on show throughout Thick as Thieves. An East Coast tour and recent performance at Launch Music Conference has further boosted the band’s stock going into Spring. 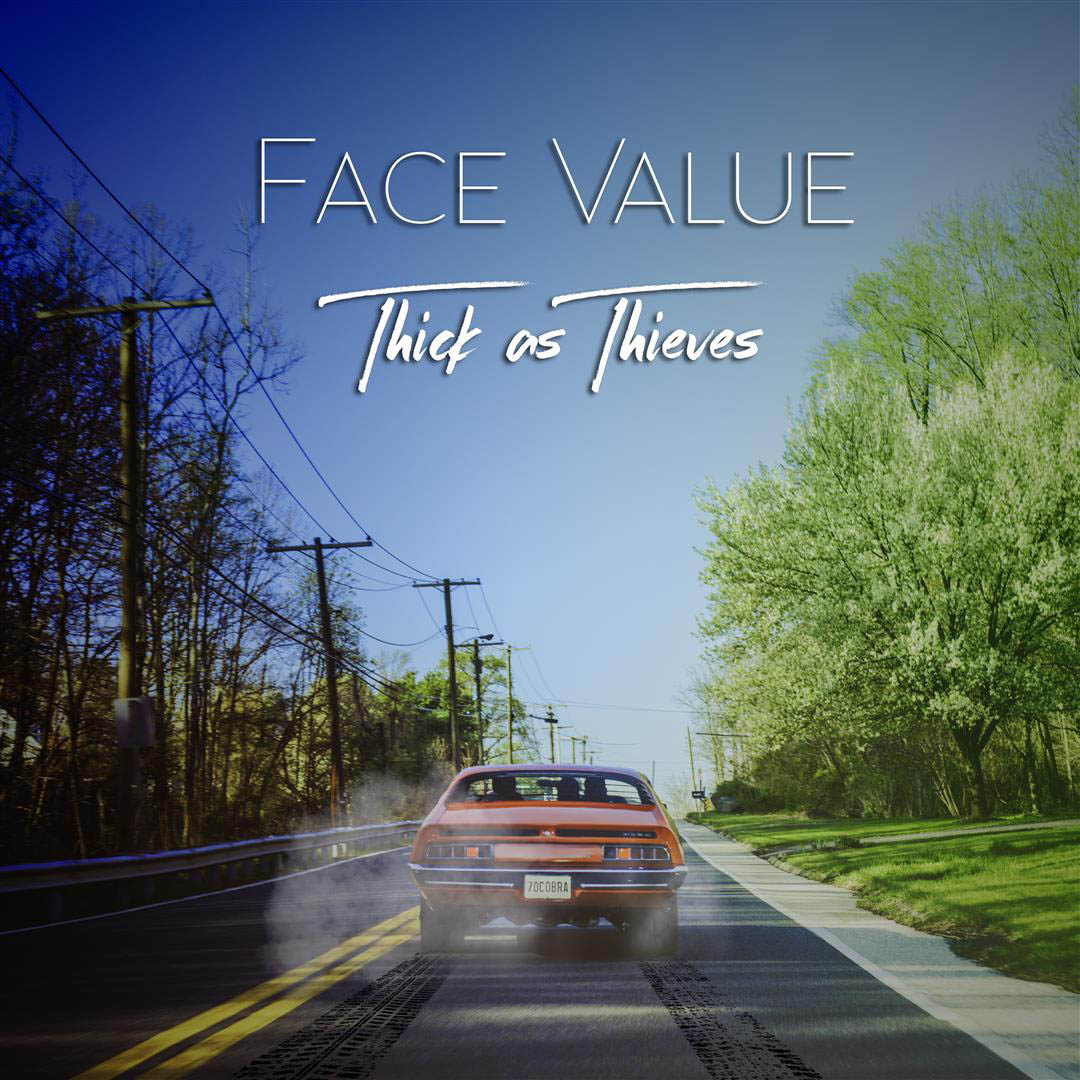 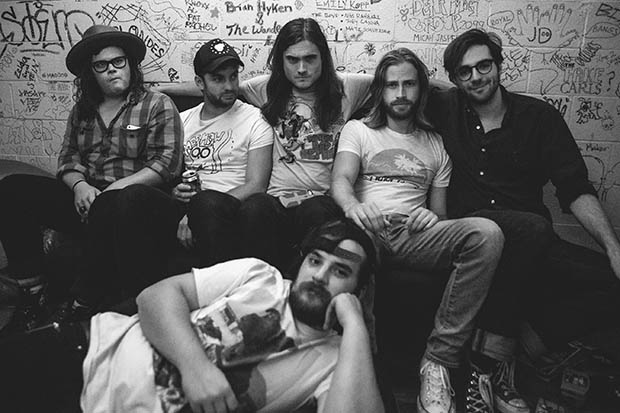 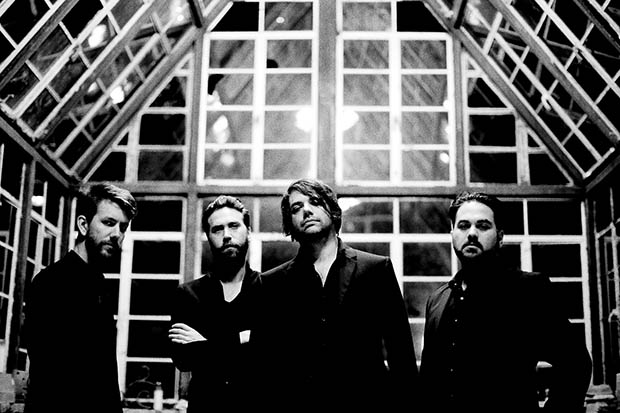