What a crazy couple of weeks Blake Shelton has been having. This country superstar has been on the road appearing on a variety of talk shows while promoting his newest release If I’m Honest. In this last week, he has appeared on Live! with Kelly, The Ellen Show and the Today Show twice. He also performed at this year’s Billboard Awards with Gwen Stefani singing their duet “Go Ahead and Break My Heart.” He will also appear June 8 on the 2016 CMT Music Awards.

Shelton speaks the truth about a number of things in this album but mainly dwells upon his past and present relationships. He says, “I don’t even know how to talk about this album as a piece of music as I do just kind of a timeline. As country artists go, I think we’re supposed to sing about our life experiences, and I’ve done that before, but not to this extent.”

If you listen to the lyrics of “She’s Got A Way With Words,” you will come to realize that he was not afraid of speaking his mind. For example, he sings, “she put the her in hurt, she put the why in try, she put the s-o-b in sober, she put the hang in hangover, she put the x in sex, she put the low in blow, she put a big f-u in my future.” Clearly he wanted ‘her’ to know how she truly made him feel.

The first of the 15-track LP begins with “Straight Outta Cold Beer” which is a fun song that you can vibe to when chilling by the bonfire. He then closes out the listening experience with a ballad titled “Savior’s Shadow” which will give you goose bumps.

Also, when speaking about If I’m Honest, he says, “I have never recorded a more personal or reflective album in my career. If I’m Honest touches both the highs and lows of the past year of my life. I hope you’ll enjoy this journey.” I sure enjoyed the journey, and I hope you get the chance to listen to his album so then you can enjoy the journey, too! 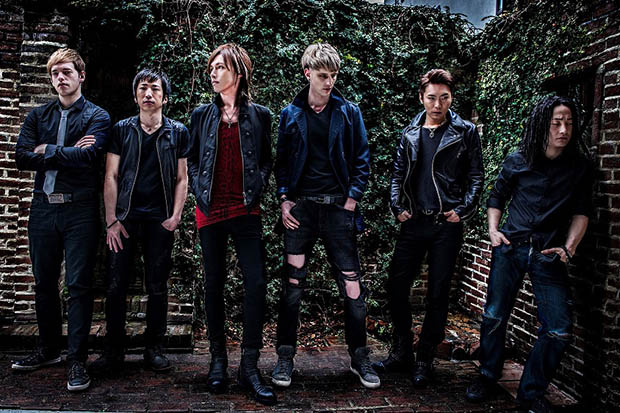 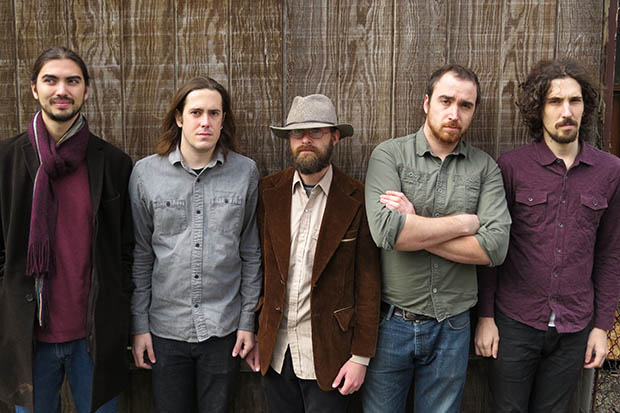