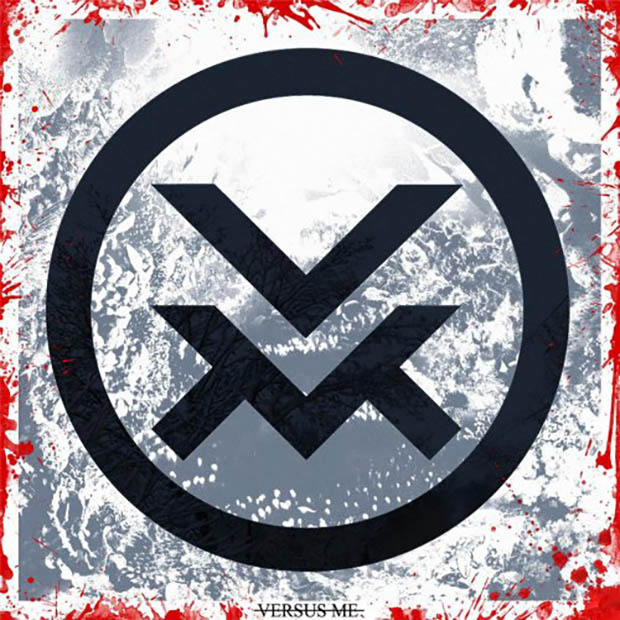 Song reviews are funny because you could probably start listening to it right now, and the song would be half way done by the time you come to the end of this review, so, I suggest that you hit play now, and then, one of two or more things can happen: you’ll find out that this song is kick-ass or that I’m a pathological liar who writes in hopes of spreading mass misinformation and attaining moments of bliss knowing that someone’s day went slightly off course. Mmmmmmm. Discourse.

Verses Me, and this song in particular, is an easy sell for anyone who appreciates anything of the metalcore/post-hardcore variety, unless you’re one of those self-righteous clowns who always makes some snide comment like: “Yeah, but the mix sucks,”or “They’re doing exactly what everyone else in the genre is doing.” Yeah, duh, Sherlock. That’s why they’re categorized in the same genre. *HADOUKEN!*

By now, if you haven’t started listening to the song, you could already have gotten a pretty good feel for it, so I’m not 100% sure why you’re still reading this. The track starts out w/ an earworm of a hook, goes into full br00tz shortly after the intro and has jen-jen-jen-chug-chug riffs until the Craig Mabbitt (Escape The Fate) bridge where the song gets a little more chill w/ synths, and then back into the last chorus and breakdown-y outro w/ a gang chant. It’s delicious. The guitar leads glue the riffages together really well and some of the more percussive screams conjure images of a kangaroo beating up a blow-up doll of JOHHHHHHHN CEEEEEEEEEEEEEENA!!! *cue theme song* If you ended up listening to the song and not liking it, I guess I win either way. Teehee. *wet willy*