Sunburnt, half-dazed and several piers down from the fluoride tide of the Korean Wave, Used Cassettes are a stomp-and-stagger rock band based in Seoul. Today they have premiered the second track “Ghost Stories” off their upcoming album Rock n Rills due May 6th on MagicStrawberry Sound.

Used Cassettes’ tunes are served straight up like the Stones’, though maybe a bit sandier, and waterlogged by an unlikely drift of far-flung currents. The group may have met not far from Gangnam, but they hail from South Africa, Canada, and Detroit.

Over the past couple years they’ve broken Korea’s rock Top 40, become the first gang of foreigners to ever sign with a top-tier local label, torn it up on the Asian festival circuit, and – inevitably? – starred in a comic book series read by millions. They wanted to make sure they sun-baked their sound nice and crisp before taking it back home. Listening back on their new LP Rock n Rills, they feel pretty good about that. 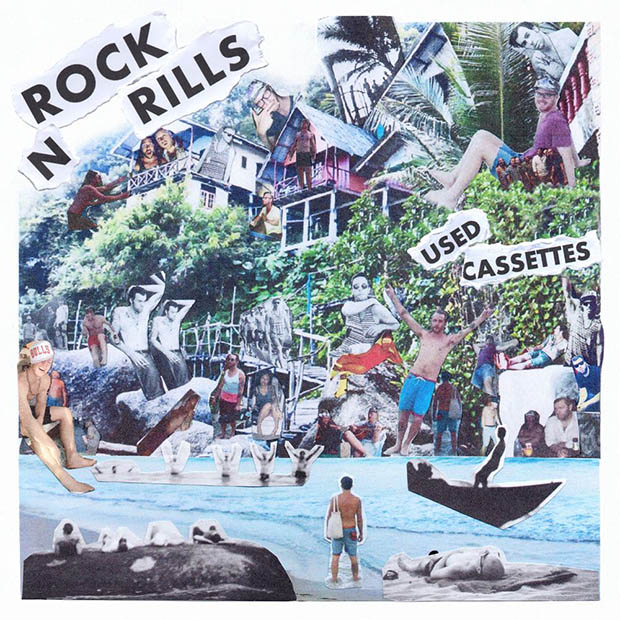