Bremerton, WA alternative rock band LTTRS are gearing up to release their second full-length album, Worlds We Roam, on Friday, April 22 – pre-order it here. For Worlds We Roam, the band provide an expansive and entrancing musical backdrop to 12 songs following the exploits of a bevy of classic DC Comics characters. The music ignites this conceptual thread on tracks like the first single, “Frances,” featuring Jesse Lawson (ex-Sleeping with Sirens), which can now be downloaded right here!

“Since this is a concept album, and the songs are about DC characters, ‘Frances,’ in particular, is about Harley Quinn’s obsession with the Joker,” said LTTRS frontman Zander Grey. “Her middle name is Frances. A lot of the songs, I try to relate to my life. The band and I collaborate about the music, but I have the honor in writing the lyrics and stories that I wanted to tell through our songs through words. The song is about how sometimes we can’t help but be obsessed with something we love, or something we really need or want. It’s about the constant inner fights we have with ourselves to center our obsessions and wants/needs in life. And we were lucky to have Jesse Lawson complete the single with our vocal exchange.” 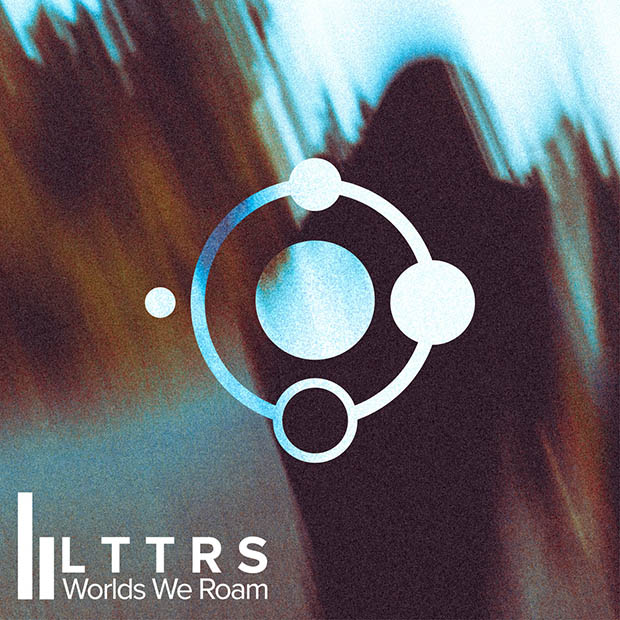