The Skinny: Due out on April 8, 2016 via Wind-up Records, industrial-tinged rock/metal band Filter is now streaming their entire new album Crazy Eyes on SoundCloud a full day ahead of its release. 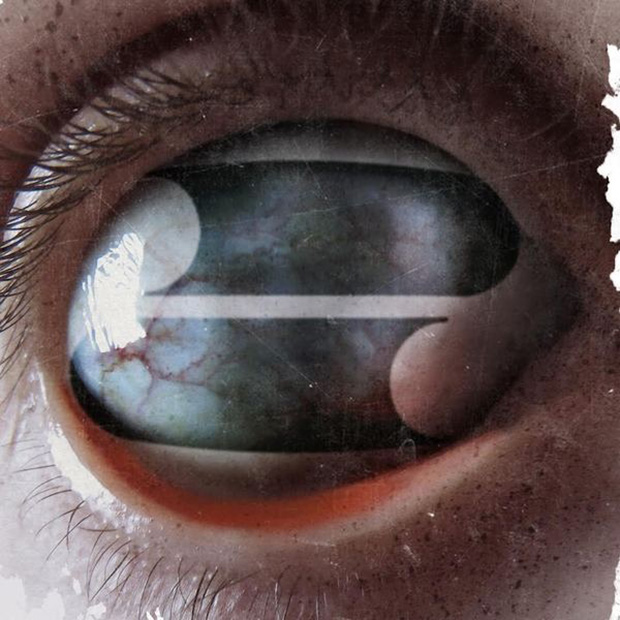