Anthrax comes out of the box swinging with purpose on their 11th studio record, For All Kings, further reinforcing their status as part of the elite Big Four.

Having been a fan from the beginning, with Fistful Of Metal on regular rotation during my younger years, I have to say that, after Persistence Of Time, their releases, at least for me, were average at best. That is until the last record Worship Music where it seemed that, on that record, the band had a renewed sense of their ability to write fun, killer thrash music. With Worship Music sounding like Anthrax were back at their best, it was hard to see how they were going to top it but, man, was I wrong. For All Kings is more aggressive, more immediate and heavier than just about anything they have done. The riffs are big, the rhythm section is turn-on-a-dime tight and vocalist Joey Belladonna lays down some of the best vocals of his Anthrax career. An extremely solid thrash record top to bottom there are three tracks in particular, “Defend Avenge”, “Evil Twin” and “For All Kings”, which stand out. Heavy with unbelievably catchy melodies and choruses, if you’re an Anthrax fan you won’t be able to get enough of them!

Overall then it’s great to see Anthrax still on top of their game so much so that, even if you wouldn’t class yourself as a fan, For All Kings is a fantastic metal record and a must have for every metalheads collection. 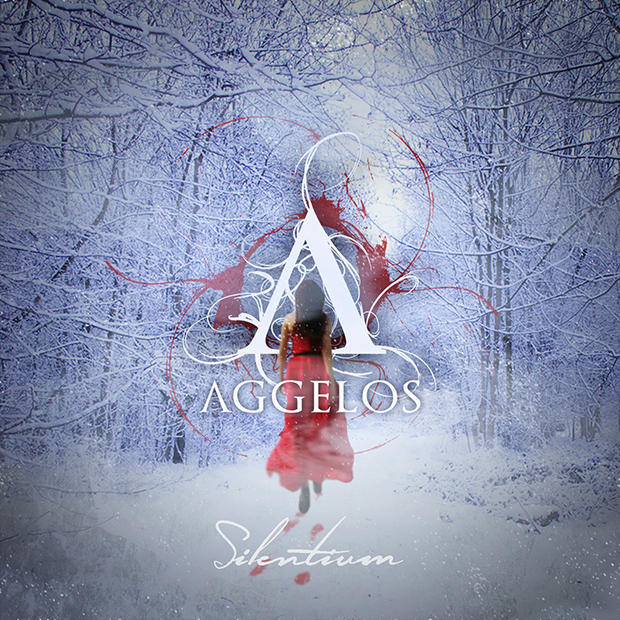 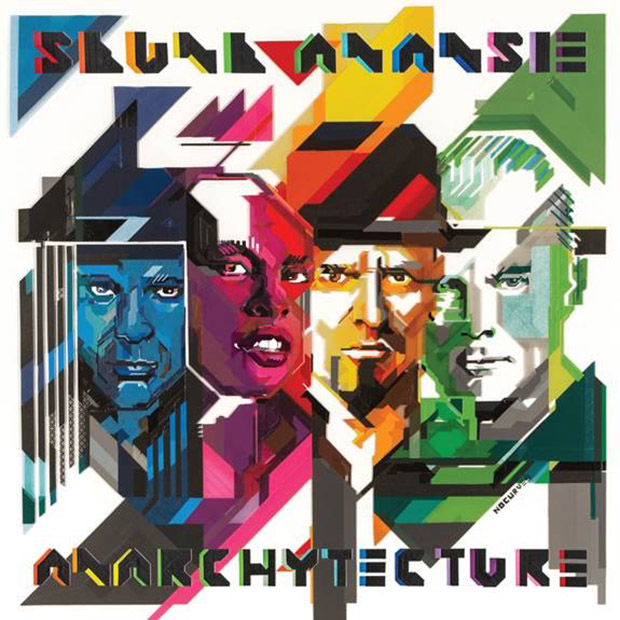