British tech-death metal band Intensive Square released their most recent 8-track album, …Anything That Moves, on June 29, 2015 via Black Bow Records to vast critical acclaim. Loaded with with nothing but jaw-dropping technical death metal that’s as precise as it is brutal, we wanted to learn more about the group’s sound. Thankfully, guitarist Joe Harvatt was kind enough to answer some gear questions for us. Read on to see what he has to say!

What one piece of gear do you use to obtain your signature sound?
Harvatt: Like most guitarists, the gear I play has evolved as new pedals or guitars get switched around but the one thing that seems to have stuck the longest is the use of an Engl type amplifier. I’ve been using an Engl E530 rack preamp through a Marshall EL34 100/100 poweramp for several years and it’s absolutely brutal. Barnes’ sound has been the Engl Invader head, which is a really similar-sounding, aggressive, articulate amplifier. But the sound has really come into its own since pairing Daemoness guitars with an Engl amplifier. 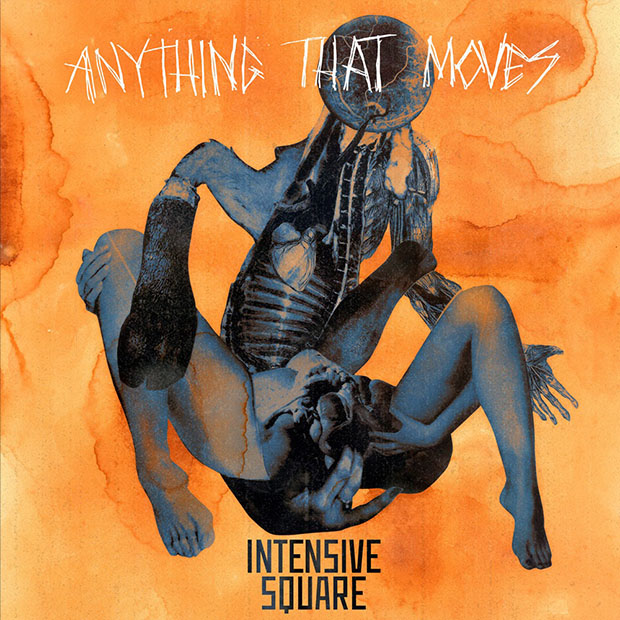 What about it makes it so important to you?
Harvatt: Getting a guitar sound for this type of metal is about trying to balance aggression and clarity, trying to get as much saturation and expansion to the sound so that it sounds huge and nasty whilst still allowing the details of what we’re playing to translate over loud drums and distorted bass. We’re proud users of Daemoness guitars, ours have extended scale lengths so we can get a good string tension when we’re tuned to Drop Ab.

How was this gear used during the recording of your latest album?
Harvatt: On …Anything That Moves we tracked four rhythm guitar parts, two on my rig and two on Barnes’ both through a Mesa/Boogie 4×12 cab with Vintage 30 speakers mic’d with a Shure SM57 and Sennheiser MD421.

How do you recreate your album (guitar/vocal/bass) tones in your live set?
Harvatt: We’ve recently switched to using Kemper Profiling Amplifiers, this enables us to bottle up and use the valve amplifiers that we love the sound of, without experiencing the hassle of using valve amplifiers and their idiosyncrasies. We’re still tuning them in at the moment but we’re really amazed with how well they work. We’re still able to run guitar cabs on stage, so it’s the best of both worlds.

What are the major pros and cons?
Harvatt: It enables us to sound more consistent, by running direct to front of house out of the Kempers we’re not reliant on in-house mics, bleed and mic placement. They’re also considerably lighter than valve heads, which is always good.

Any final thoughts or comments on the gear?
Harvatt: I urge any metal guitarists reading this to do yourself a favour and check out Daemoness guitars (www.daemonessguitars.co.uk) – the ultimate heavy metal shred machines.

Check out the song “Vegetarians” here.