Limitless is a massive album in the career of Aussie friends Tonight Alive. Having been on the cusp of big things with their last release, Limitless is an album that should catapult the band into arena status. Unfortunately that shift into a more mainstream direction comes with the wrath of some of those fans who “were there at the start” – as seen with some of the less than favourable reaction to the electro-pop direction of recent single “Drive”. Still, taking all that into consideration, listening to Limitless it’s clear this is a band who very much deserve to be superstars.

The thing is though, if you’ve followed the career of the band, even from the early days Tonight Alive have always sounded like a massive band just bursting to show the world what they were capable of and, in Limitless, those five friends from Aussie just came of age. Classy slices of electro-tinged modern alt-rock is what Tonight Alive are about in 2016 and songs like the delicious “How Does It Feel” or the breathtakingly beautiful “Oxygen” are just stunning.

Vocalist Jenna Mcdougall has blossomed from a pop-punk surfer chick and into a fully-fledged star with her flawless vocal performance and song-writing talent simply pushing her and the band into another league. Furthermore older fans who feared the worst upon hearing “Drive” needn’t worry either as the band haven’t ditched their edgy alt-rock roots but, even the likes of “I Defy” see them push that trademark sound to another level.

There are times in a band’s career when they have to just kick on to hell with the consequences and go for broke. Now is that time for Tonight Alive and they’ve responded by produced the biggest, classiest set of songs they could. Remember that time you saw these five friends in a small club in your local town? Well, that won’t be happening again any time soon if Limitless takes them to the heights they deserve.

Check out the video for “How Does It Feel?” here. 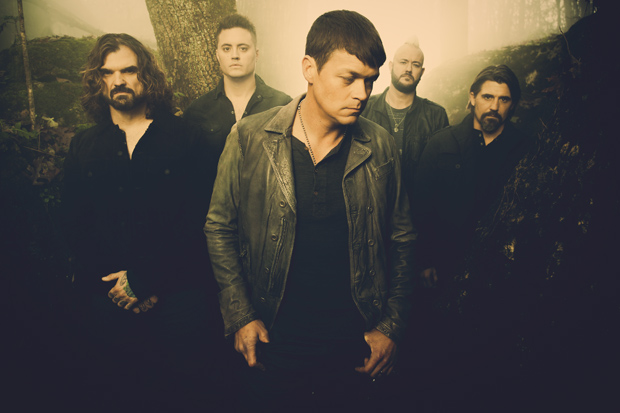 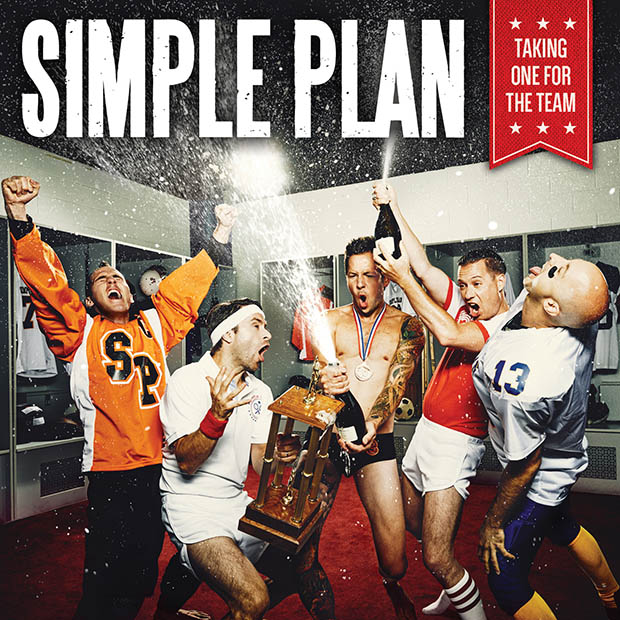 Simple Plan – “Taking One For The Team” [Album Review]