Taking One For The Team is the fifth album from Canadian pop-punk chaps Simple Plan and sees them continuing the tradition of their recent releases by marrying traditional pop-punk with smatterings of modern pop to varying degrees of success. That being said, your views on this album will depended entirely on whether or not you’re a fan of their insistence on creating album track lists that have standard pop-punk fodder like “Boom!” going toe-to-toe with slick pop songs like “P.S.I Hate You.”

Exploring the best of both worlds, Taking One For The Team is a slick album when all is said and done as you can’t deny that, whether it’s the big anthemic pop rockers like “Opinion Overload,” the reggae inspired “Singing In The Rain,” the sassy pop of “P.S. I Hate You” or the sugary love songs like “Perfectly Perfect,” these Canadian boys certainly know how to write a bangin’ tune. Yes, they could have stuck to the predictable pop-punk blueprint that they lived by on their debut album but, over the course of their career and very much to their credit, Simple Plan have allowed their sound to just move with the times.

Yes it’s been hit and miss at times but, as they’ve demonstrated, Simple Plan haven’t let that bother them and have continually shown they aren’t averse to taking a risk or two. This time, the Canadians invite Nelly along for “I Don’t Wanna Go To Bed,” clearly not too worried about alienating those fans whose eyes lit up at the sight of the words “featuring Jordan Pundik from New Found Glory.”

Whatever your view though, Taking One For The Team has plenty of bounce and plenty of moments like “Boom!” where you’ll be singing your heart out and, regardless of whether they’re playing pop or punk, that knack of writing a song that sticks in your head is a quality that Simple Plan and this album certainly possess by the bucketful. 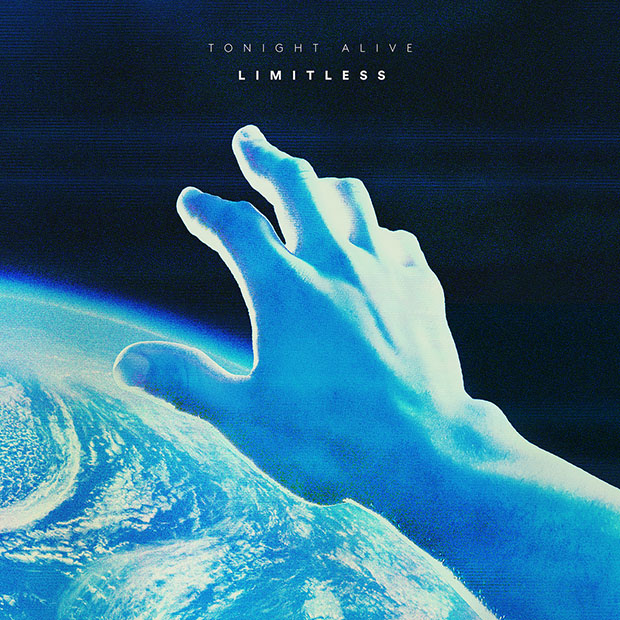 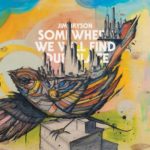 Jim Bryson – Somewhere We Will Find Our Place – Album Review