The Skinny: Brooding post-punk trio, Slow Riot, are releasing their new single, “Trophy Wife,” via Straight Lines Are Fine on April 15th, 2016 and today you can stream the song!

“Trophy Wife” follows hot on the heels of the impressive critical reaction that accompanied the band’s debut EP, Cathedral, a record that took the post-punk influences of Slow Riot – Gang of Four, Television, Wire – and infused them with more contemporary bands such as Girl Band and Future of the Left. The new single builds on Slow Riot’s original sound with infectious hooks and a driving rhythm, recalling acts such as Eagulls and Savages in forging new-wave dance beats with dark, soaring undertones.

“Trophy wife came together very quickly and organically as a track.” The band tells us “The vocals are hard hitting, dealing with infidelity… it’s about being in a relationship with someone for all the wrong reasons. He was drawn in by her looks and she stamped on his heart. We wanted to evoke these emotions in the listener be it good or bad.” 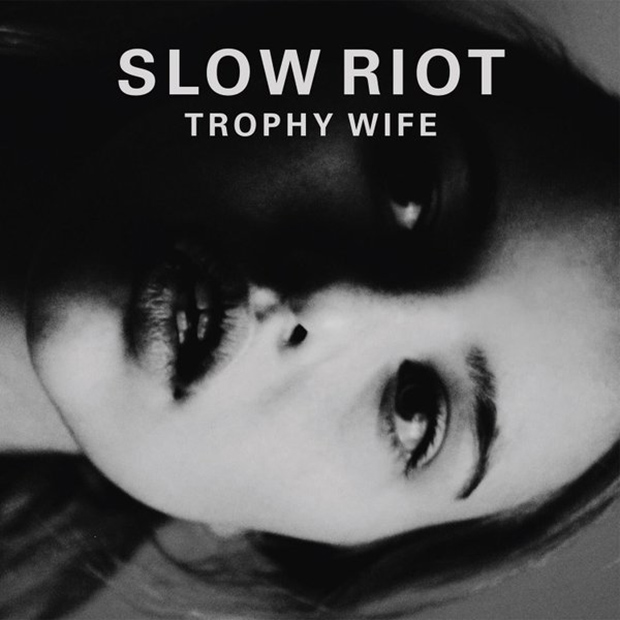 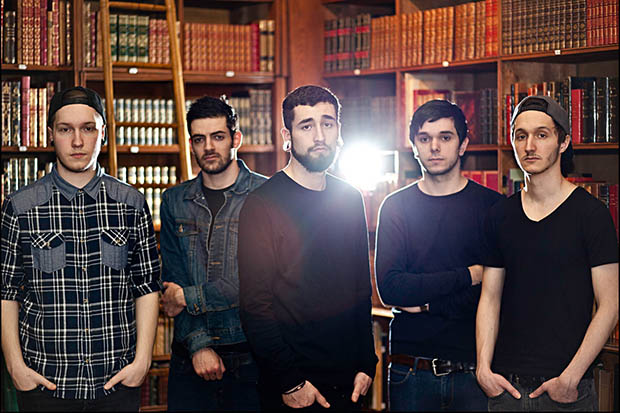 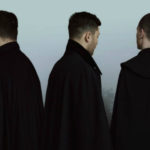