The Skinny: While aboard the 2016 edition of the 70000 Tons of Metal cruise, we caught up with Moyses Kolesne, guitarist for Brazilian death metal legends, Krisiun. Performing tracks from their ripping new Century Media release, Forged In Fury (produced by Erik Rutan), during some downtime, Kolesne shared with us how his band’s music has saved some fans, and why death metal is so special! 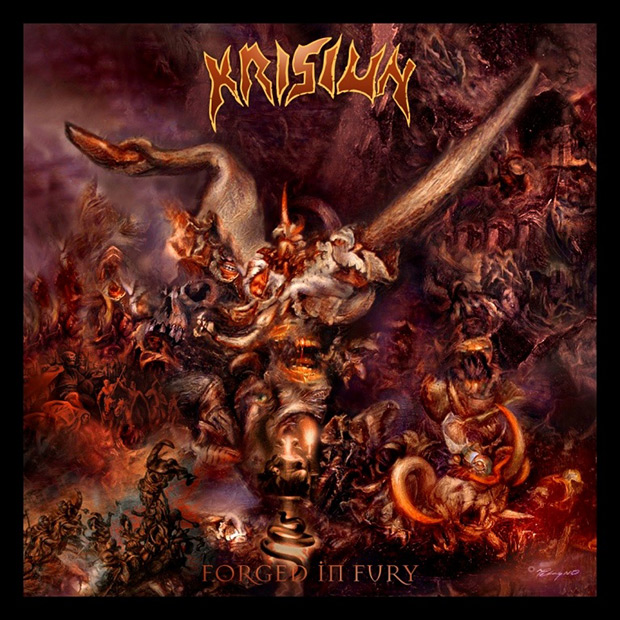 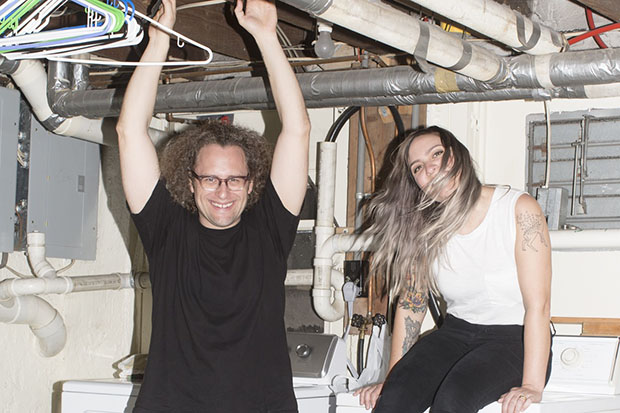 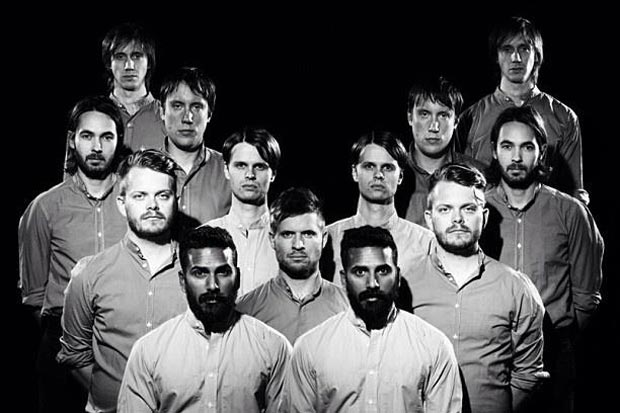