The Skinny: At the beginning of November 2015, we had to pleasure of speaking with renowned Canadian musician, Ian Fletcher Thornley. Soft-spoken and extremely genuine, Thornley spoke to us at length about his debut solo album, Secrets, which was released on October 30th via Anthem Records / Warner Music Canada. New music aside, we also chatted with Ian about music; namely how special it is and how it can have such a significant impact on both the fans and artists alike. 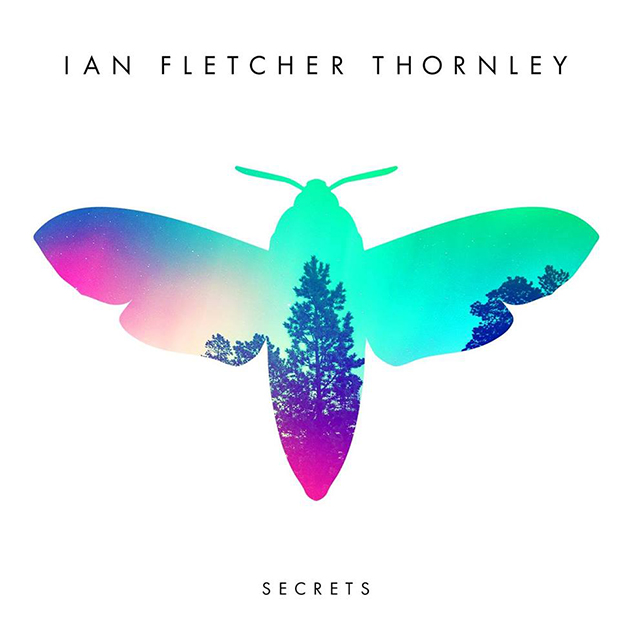 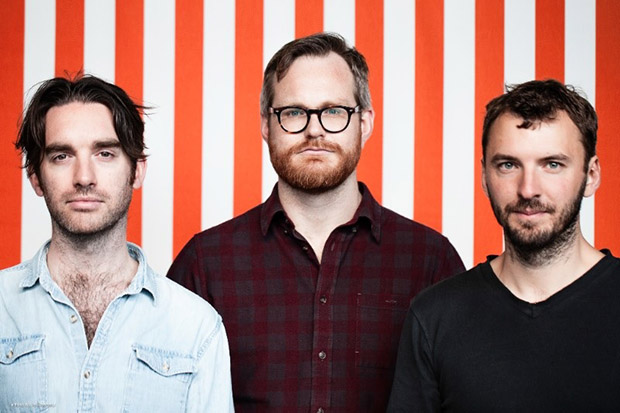 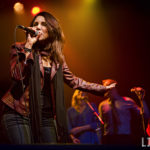