Los Angeles thrashers Omicida feature amongst their ranks ex-members of The Devil You Know and White Wizzard and, as the title track of their new album The Cult Of Fear kicks into life with a bollock-busting slice of thrash, the headbangers will know exactly what they’re going to get for the rest of this album.

A glorious mix of the old and the new, The Cult Of Fear takes the beef of the old-school thrash genre and turns it into something with no frills. Tracks like ‘Certain Death’ are just good, say-it-as-it-is, balls to the wall thrash. With hints of early Testament, early Slayer and early Metallica, tracks like ‘Star Striped Death’ have one job and that is to thrash. Shredding riffs, galloping drums, out of control solos and wailing vocals, The Cult Of Fear is basically an old school thrash album given a modern thrash kick up the arse. Whilst playing as fast and ferociously as they can is generally the name of the game here, Omicida possess that talent which all good thrash bands have and that’s the ability to blend in a good splash of melody to make sure that while you’re raging around the mosh pit to the shredding riffs, you’re also screaming along to every lyric.

Like all the good thrash albums that have inspired Omicida, The Cult Of Fear doesn’t believe in messing about. It gets in, does the job and gets out. At seven tracks long The Cult Of Fear might not rage for long but, for those thirty-odd minutes it rages hard and, as far as thrash albums go, that’s exactly what you want. 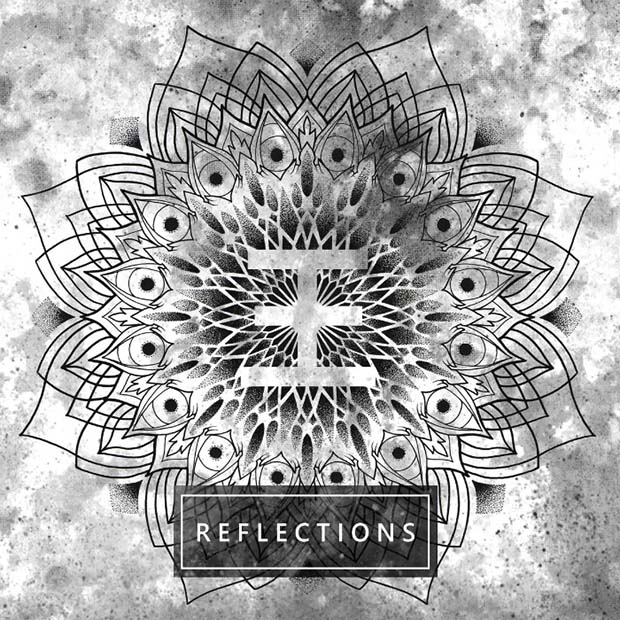